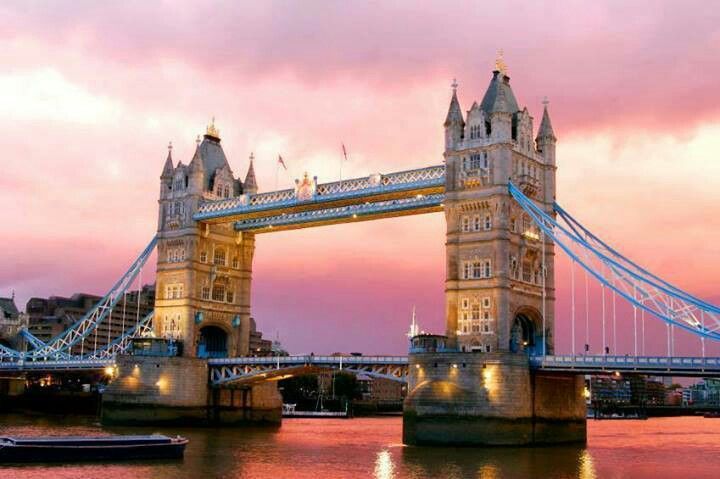 Two Indian-origin drivers have made it to a six-member shortlist to crown the Top National Bus Driver at the UK Bus Awards next week.

Gurnam Singh who covers bus routes in Swindon town in South West England and Jatinder Kumar who drives passengers in Nottingham in the Midlands region will go head to head in the category at an awards gala in London on Tuesday.

The 37-year-old has worked for Nottingham City Transport (NCT) since 2008 and hails from Nanda Chaur village near Hoshiarpur in Punjab.

He has two older sisters in India and Kumar’s bus driver salary has helped support their education back home.

“My sisters were studying, they were really good but obviously we needed money to send them to university. Then I stepped up. I said to dad I will start work, that’s where it started,” recalled Kumar.

One of his sisters has gone on to become a teacher and the other now has her own beauty parlour.

Anthony Carver-Smith, NCT marketing manager, told the newspaper: “We are very proud of Jatinder’s shortlisting for the Top National Bus Driver in the UK Bus Awards.

“Jatinder has received numerous commendations from customers on his Lilac Line buses and was described as a perfectionist and true asset to NCT by the mystery travellers when he was crowned NCT’s Driver of the Year at the beginning of the year.”

Gurnam Singh, who works for the Stagecoach bus company in Swindon, was also named Customer Service Driver of the Year by his firm.

Customer commendations for the turbaned Sikh bus driver described him as “a credit to Stagecoach” with “an amazing attitude where nothing is ever too much trouble”.

Initially called the Bus Industry Awards, the annual event was re-branded as the UK Bus Awards in 2005 – the tenth year of its existence.

The scheme is operated and financed by an independent not-for-dividend company, the Bus Industry Awards Ltd, to promote the public transport industry in the UK. — PTI