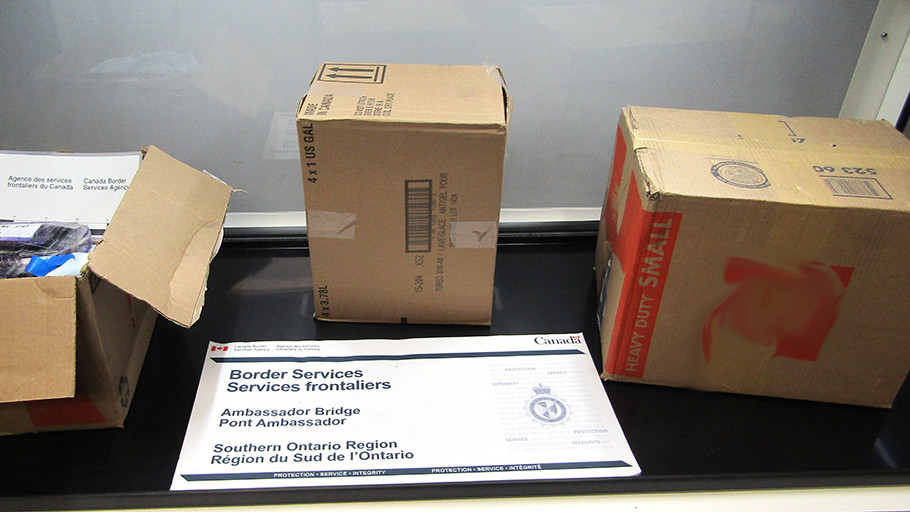 wo Ontario men are facing drug charges after being caught trying to import almost $5 million worth of cocaine at the U.S.-Canadian border in Windsor.

Canadian Border Services Agents say a commercial truck attempted to enter Canada at the Ambassador Bridge on March 17. During a secondary examination of the vehicle, officers discovered cocaine mixed in with a commercial load of citrus fruit.

The CBSA said 38 kilograms of cocaine worth almost $5-million was seized.

Sukdeep Singh, 31, of Brampton and Inderjeet Singh, 26, of Lindsay, Ont., have been charged with importing a controlled substance and possession for the purpose of trafficking.

The two are scheduled to appear in a Windsor court on June 8.