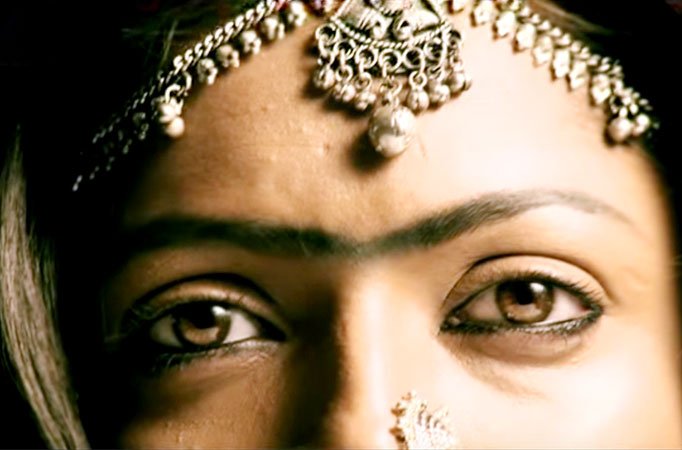 Hyderabad: In a tragic incident, famous Telugu actress Gayatri aka Dolly D’Cruz died in a horrific car accident. She was 26.

According to details, the incident occurred Friday in Gachibowli when the victim lost control of the vehicle and rammed into a woman who was working as a gardener and watering the plants.

Reportedly, the car was in speed, they lost control and hit the divider on the road and overturned. The accident was so terrible that Gayatri died on the spot, while her friend Rathod died in the hospital.

Both were returning home after the Holi party.

Going into details, Gayatri was picked up by Rohit during the Holi festival on Friday and taken to Prism Pub from there.

On the way from Wipro Junction to Gatchibauli after the Holy Celebrations, the car lost control and overturned on the footpath.

Many prominent Tollywood actors are expressing their grief on social media