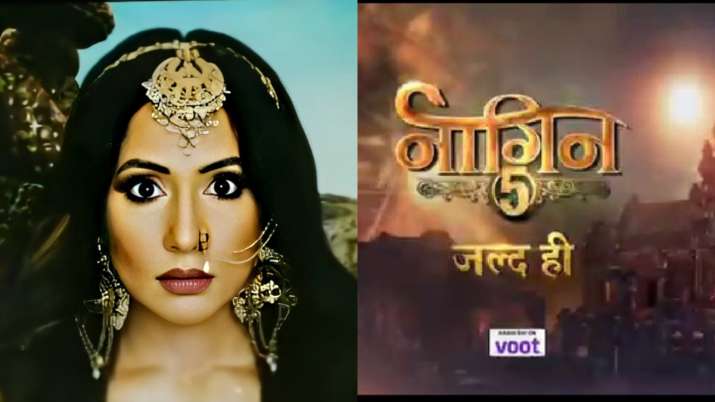 The superhit television series Nagin is all set to get a big screen spin-off soon. Actor-producer Nikhil Dwivedi will produce a three-film franchise based on the show, to be directed by Vishal Furia. The supernatural franchise will reportedly be produced on a monumental scale.

Announcing the news, trade analyst Komal Nahta tweeted: “Film producer and film enthusiast #NikhilDwivedi will produce a 3-film franchise on #Nagin, which will be directed by #VishalFuria of #Lapachhapi fame.”

Not long back, Dwivedi when he declared he would have no issues working with actress Rhea Chakraborty, who was arrested by the Narcotics Central Bureau in the Sushant Singh Rajput death case.