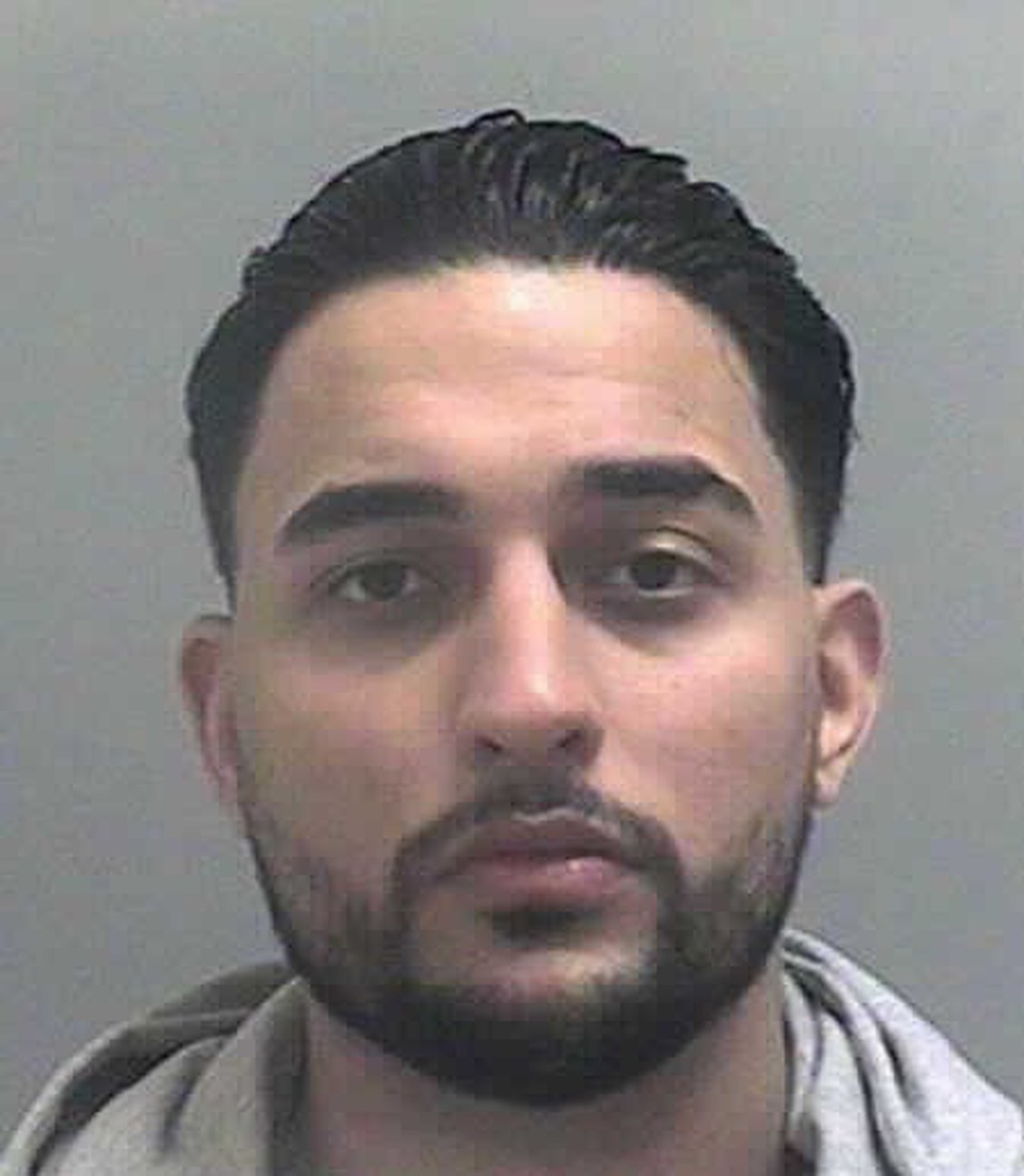 A sweeping publication ban was imposed by Justice Kathleen Ker on reporting details of the plea deal and the coming sentencing hearing for Kang, his brother Sam, and an associate named Kyle Latimer.

Kang was out on bail at the time of his murder. His brother Sam remains in custody.

Their older brother Randy was shot to death in Surrey in October 2017. Gary was wounded in that targeted hit.

Just over a year ago, a rapper linked to the Brothers Keepers gang — Tyrel Nguyen Quesnelle, 22 — was charged in an Oct. 27, 2017 murder, as well as with the attempted murder of Gary Kang.

STORY CONTINUES BELOW
This advertisement has not loaded yet, but your article continues below.

The Kangs are associated with the Red Scorpion gang and have been locked in a violent conflict for years with the Brothers Keepers. At one point, the Kangs and the Brothers Keepers were aligned, but the two sides split, leading to dozens of shootings and murders over the past three years.

The violence intensified after Brothers Keepers founder Gavinder Grewal was executed inside his leased North Vancouver penthouse on Dec. 22, 2017. No one has been charged in his death.

Sgt. Frank Jang of the Integrated Homicide Investigation Team said Wednesday that a burning vehicle was found in Langley about 40 minutes after Kang was killed.

“It is too early to tell you definitely if that vehicle and our earlier homicide here in Surrey are linked, but we are working on it,” he said. “(Kang) was known to police. We believe that this was a targeted homicide, and further that this … is linked to the ongoing Lower Mainland gang conflict.”

Jang said that despite Kang’s criminal history, “we urge the community and others to please keep in mind that … he is a victim of homicide. And he is not the only victim. His family is also a victim in this tragic and senseless incident, as well as residents of this quiet community.”

Surrey RCMP Sgt. Elenore Sturko and Staff Sgt. Lindsey Houghton of the Combined Forces Special Enforcement Unit both said anti-gang police will be adding resources and ramping up community engagement to head off any potential retaliation.