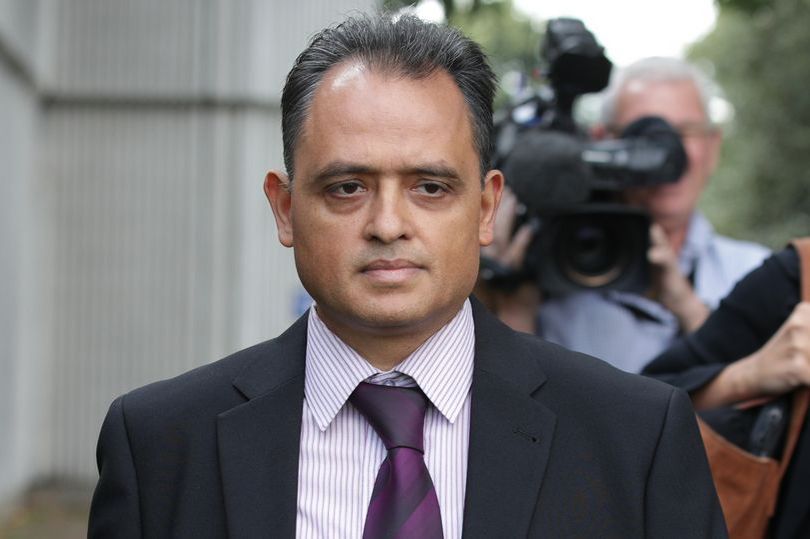 Manish Natverlal Shah, a general practitioner, was on Friday given three life sentences for 90 sex assaults on female patients while working in London, when he carried out invasive examinations for sexual gratification.

Shah, 50, who gained his medical qualifications from the University of London in 1993, mentioned health issues of celebrities such as Angeline Jolie and Jade Goody as examples to frighten patients between 2009 and 2013, the high court of England and Wales was told.

Judge Anne Molyneux described him as a “master of deception who abused his position of power. You made up stories which got into heads and caused panic. Your behaviour was not only sexual but was driven by your desire to control and on occasions humiliate women”.

Shah, who worked as a GP in Romford, east London, recommended that the patients have regular breast and vaginal examinations, when there was no clinical need. He highlighted the urgency of check-ups for cervical cancer, breast cancer and other illnesses.

The court was told that Shah was “over familiar” with some of his female patients, and made inappropriate comments as well as making physical contact and hugging and kissing them.

Shah was first arrested in September 2013.

Lawyer for Shah, Zoe Johnson, said: “It goes without saying that all of these women feel grossly abused, humiliated, and that the trust that they placed in Manish Shah has been so dreadfully exploited. He deeply regrets hurting them and cannot say sorry enough”.

Richard McDonagh of Scotland Yard said: “Shah was a long-serving doctor who was well-known in the community, and trusted and liked by his patients, many who had him as their GP for many years”.

“They were unaware that Shah was carrying out unnecessary, invasive examinations on female patients for his own sexual gratification, after giving his victims misleading clinical advice. These offences are particularly grave due to Shah’s abuse of his position, and of the trust placed in him as a family doctor”.