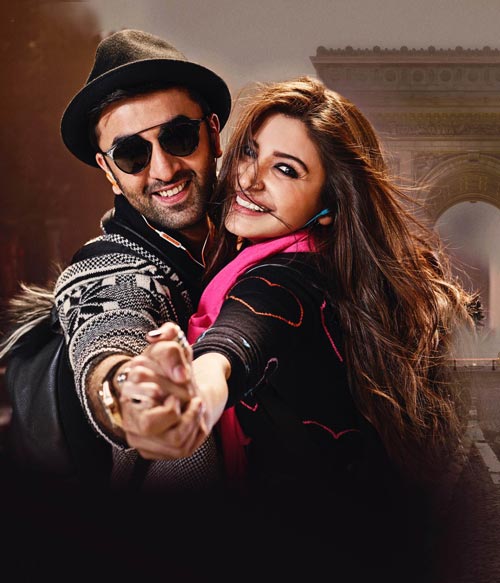 It has been 3 years since Karan Johar’s melodious romantic-drama ‘Ae Dil Hai Mushkil’ hit the screens and was loved by the audience all over the world for Ranbir, Aishwarya and Anushka’s flawless love triangle and beautiful chemistry.

The director of the film Karan Johar took to Instagram to celebrate 3 years of the film’s release and thanked the entire cast and crew of the film’s team especially Aishwarya Rai, Ranbir Kapoor and Anushka Sharma.

Karan wrote ‘A film closest to my heart….had the best time filming it and have indelible memories! Thank you to the entire cast and crew that made this experience so memorable. …it’s about the liberation of a broken heart….’

Ae Dil Hai Mushkil has an ensemble cast of Ranbir Kapoor, Aishwarya Rai, Anushka Sharma, and Fawad Khan. The film also went through a lot of controversy for casting a Pakistani actor in the lead as the relations of India and Pakistan were worsening due to the ‘Uri attack’.

Directed by Karan Johar the film was a box office success and also featured the director’s best buddy Shah Rukh Khan in a cameo which marked Aishwarya and SRK’s on-screen union after a long gap of 14 years.