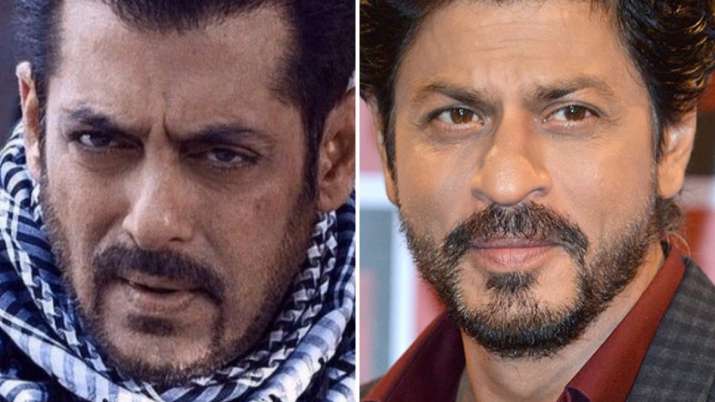 Two of the much-awaited films ‘Tiger 3’ and ‘Pathan’ starring superstars Salman and Shah Rukh, might get released in the second half of 2022. The news was shared by Indian trade analyst and movie critic Taran Adarsh on his Twitter handle. “#Xclusiv… SALMAN KHAN – SRK: LATEST ON ‘TIGER 3’ & ‘PATHAN’… Lots of people enquiring on my timeline about the release date of #Tiger3 [#SalmanKhan] and #Pathan [#SRK]… In all probability, both will arrive in the second half of 2022,” Taran tweeted.

‘Tiger 3’ is the third film in the successful ‘Ek Tha Tiger’ franchise, which will also feature Katrina Kaif and Emraan Hashmi as an antagonist. The movie will have Salman reprise his role of R&AW (Research & Analysis Wing) agent Avinash Singh Rathore aka Tiger, while Katrina will be seen playing the female lead.

The first film of the popular franchise called ‘Ek Tha Tiger’ came out in 2012 and was directed by Kabir Khan. The film received an overwhelming response and was a massive success at the box office.

On the other hand, the upcoming Siddharth Anand directorial ‘Pathan’, which stars Shah Rukh Khan and Deepika in the lead roles might also star John in a crucial role. The movie that is currently under production marks Khan’s comeback to the big screen after a hiatus of almost three years.

Other than being the comeback project of King Khan after his 2018 Aanand L Rai’s ‘Zero’ with Anushka and Katrina Kaif, ‘Pathan’ has grabbed many eyeballs as it will also feature an extended cameo of Salman Khan.