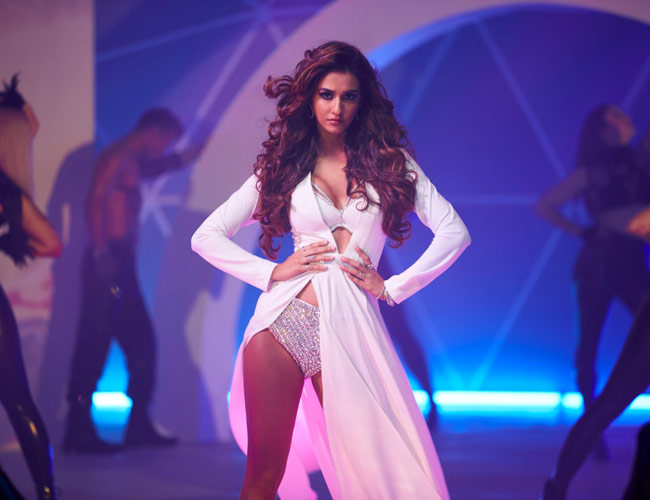 Not only Disha Patani is the X-factor of all the projects that she has been a part of, with her oomph and hotness taking over everything, but an interesting fact is also that with Malang- the actress has charted a foolproof and full score of hits at the box office with her projects. With Baaghi 2, MS Dhoni, Bharat and Malang, Disha adorns a badge of being the only actress who has managed to get a 4 on 4 record of hits as her recent film, Malang crosses 60 crores at the box office.

Disha took over the nation with her recent release which is a Mohit Suri directorial and released on 7th February 2020. Receiving love and appreciation from all across, Disha truly stands as the force to reckon with where she has charted a record for herself with a flawless list of successful hits at the box office.

Be it MS Dhoni: The Untold Story (2016), Baaghi 2 (2018) or Bharat, Disha has raked up a streak of all 100 crore club films as well. From every front, the popularity and wide reach make ‘Disha Patani’ highly bankable and most promising- hottest being the X-factor in it all. With Malang, the actress has not only garnered praises for her avatar but even her song, ‘Do you love me’ from Baaghi 3 is what is grabbing the eyeballs.

Disha is the face of several international brands along with a particular brand that stepped into India with Disha as their leading face, which makes her highly bankable as well. From brands, filmmakers, projects to magazines- the actress who is being hailed as the ‘hottest’ in Bollywood is winning them all!

Teaming up with Salman Khan again the Disha will be romancing Salman Khan on the big screen with Radhe and then there is Ekta Kapoor’s KTina.