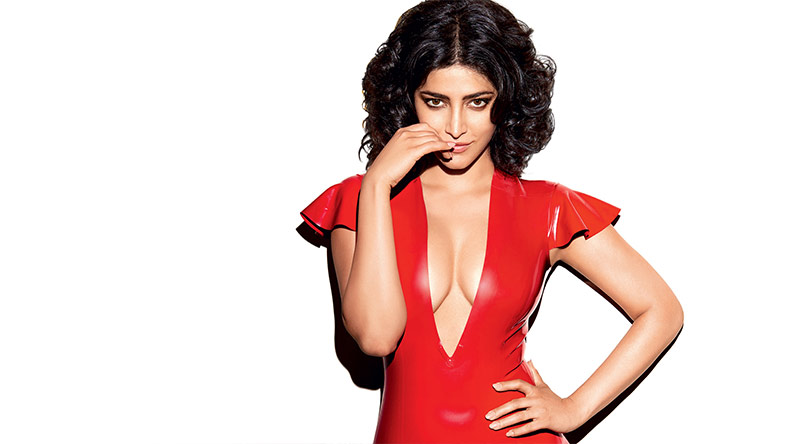 Before she came into the film industry, Shruti Hassan had made music her calling. In those days, the actor-musician identified with goth culture and made that look her own. When she recently reverted to that image on her social media, the actor found several negative comments with people calling her a chudail (witch).

In a recent interaction, Shruti spoke about the time she took a break from acting to focus on music. During this time, she also went back to her goth aesthetic.

Speaking to Pinkvilla, Shruti recounted how many social media users would get confused by her goth look and image, resorting to calling her names like ‘vampire’ and ‘chudail’ online. “When I took a break from the movies for a while and started focusing on my music, writing stories in London, I decided to go back to the same. Some people didn’t understand it and said she looks like a vampire, horror/chudail,” she said.