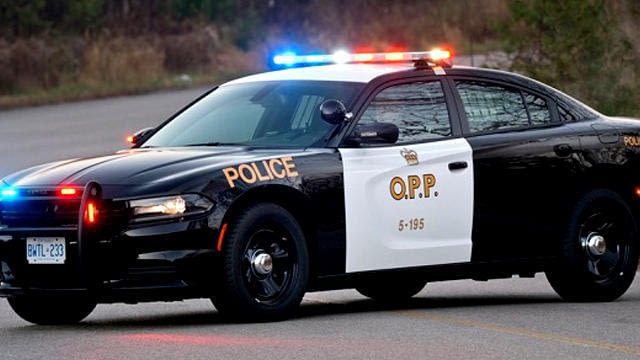 Nottawasaga OPP say the incidents happened between December 2020 and February 2021 and involve two 17-year-old employees of the Brampton man, who owns food businesses in Barrie and Alliston.

Police did not name the two businesses.