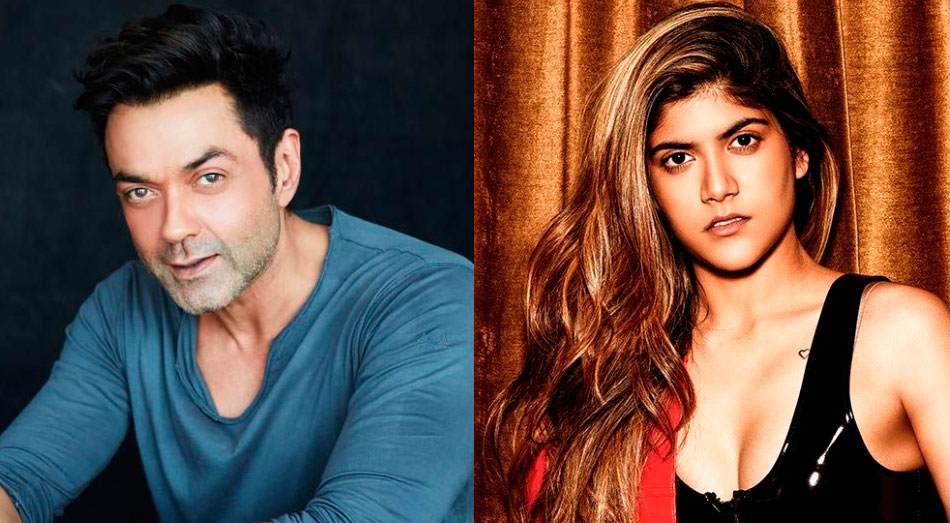 The handsome actor, Bobby Deol is all set to kickstart the shoot of his next project titled ‘Shlok- The Desi Sherlock’, directed by Kunal Kohli. The actor had already taken audiences by storm after his impressive acting in the Ashram series and garnered appreciation and accolades. Shlok is a spy thriller and Bobby will be taking the audiences by surprise as this is the first time we will see him on screen in this avatar.

The actor took to his Instagram handle to announce his next project and shared a picture of the script and captioned it “Day 1”. Director Kunal Kohli, who has entertained us with the movies like, ‘Hum Tum’, ‘Fanaa’, ‘Mujhse Dosti Karoge’, is again set to add some more filmy masala to our lives. He also shared the same picture on his Instagram handle to announce the news, captioning it, “Starting my next film today. Need your love & blessings. @iambobbydeol @ananyabirla”. Shlok- The Desi Sherlock will also mark the debut of Ananya Birla.

The 53-year-old actor has been on a career revival, winning appreciation for Ashram, Love Hostel and Class of 83. His upcoming films are Animal, co-starring Ranbir Kapoor and directed by Sandeep Reddy Vanga, and Penthouse, directed by Abbas-Mustan. Bobby earlier shared about his second innings in an interview with Cinema Express. “You get typecast and an image is created of you. I’ve been pushing, of late, to do characters that challenge me”.

Earlier, in an interview with Siddharth Kannan, Bobby spoke that education is very important for any individual who wishes to enter Bollywood The actor also shared that his son is studying business management and he wants him to complete his education first before becoming an actor as he has gone through that being a star’s son.