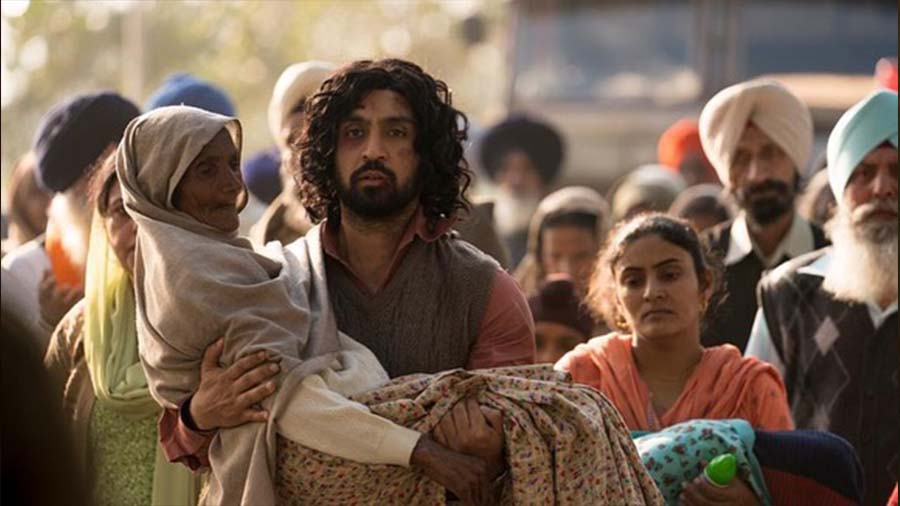 Barring his maiden OTT series ‘Tandav’, filmmaker Ali Abbas Zafar says none of his projects have been controversial in nature and he wants to continue following the same pattern. Tandav, starring Saif Ali Khan

and Mohd Zeeshan Ayyub, was marred in controversy in 2021 and multiple FIRs were filed across the country over its alleged depiction of Hindu deities in a scene. Zafar stressed that he is not a “controversial filmmaker” and respects all the communities and cultures.

“I am not a controversial filmmaker or storyteller, none of the films before my last outing (‘Tandav’) has been controversial. I like to tell stories that are very humane and I want to follow the same pattern with my work now and in the future.

“I have respect for all communities and cultures. The beauty of Indian culture is we co-exist with a lot of love and mutual respect and I want to portray that in my films,” Zafar told PTI.

The filmmaker is best known for directing blockbuster movies such as “Sultan”, “Tiger Zinda Hai”, and “Bharat”, all featuring superstar Salman KHan in the lead.

His latest film “Jogi”, starring actor-singer Diljit Singh, is set during the 1984 anti-Sikh massacre. The aim behind the movie was to talk about the idea of living in harmony, the director said. “It is an emotional film and a simple story with a lot of heart. The whole idea is that the first responsibility of any human being is to show humanity. That is the core of ‘Jogi’,” Zafar said.

The Hindi movie, which premiered on Netflix last week, explores the agony of the Sikh community in Delhi following the assassination of former prime minister Indira Gandhi.

In October 1984, violence erupted in the national capital and other parts of the country after Gandhi was assassinated by her Sikh bodyguards the same month, killing over 3,000 Sikhs across India.