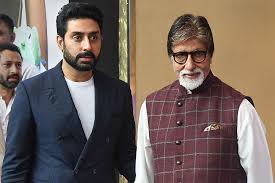 Abhishek Bachchan is one actor, who’s known for his insane pranks on the set and his great sense of humour. The actor has time and again shared witty posts and captions on his social media, keeping his fans entertained. This year, the actor completes 20 years in the industry.  Reminiscing about the years, he has started sharing some interesting posts from each of his films under the hashtag #RoadTo20. 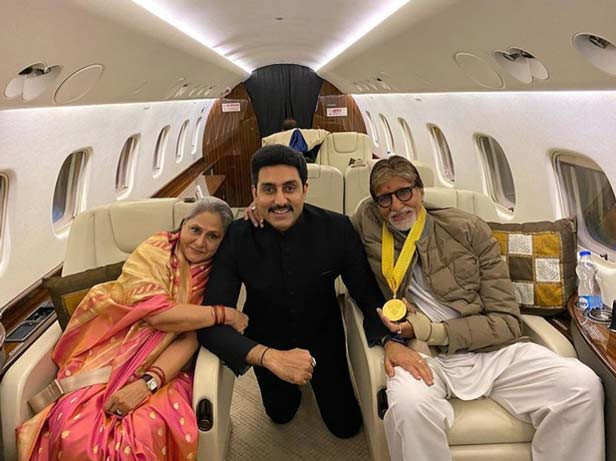 His latest post is about his 2001 release Bas Itna Sa Khwaab Hai. The film was directed by his good friend Goldie Behl. He recounted working with his best friend and also shared a hilarious story when he was thrown out of his father’s set Pukar.

He wrote, “#RoadTo20 The year- 2001 #BasItnaSaKhwaabHai Two childhood best friends, who wanted to make a movie together ever since they were thrown off the set of their fathers’ film for breaking the props because as a 5 yr old and 6 yr old we got excited seeing fake swords on set. The movie was #Pukar and @goldiebehl’s father (the great Ramesh Behl) was the Director and my dad the lead. During the climax shoot in Goa we chanced upon the fake swords and started playing with them and then eventually breaking them. We were promptly sent back to the crew hotel. 19 yrs later we made our first film together. @goldiebehl @srishtibehlarya @amitabhbachchan.” 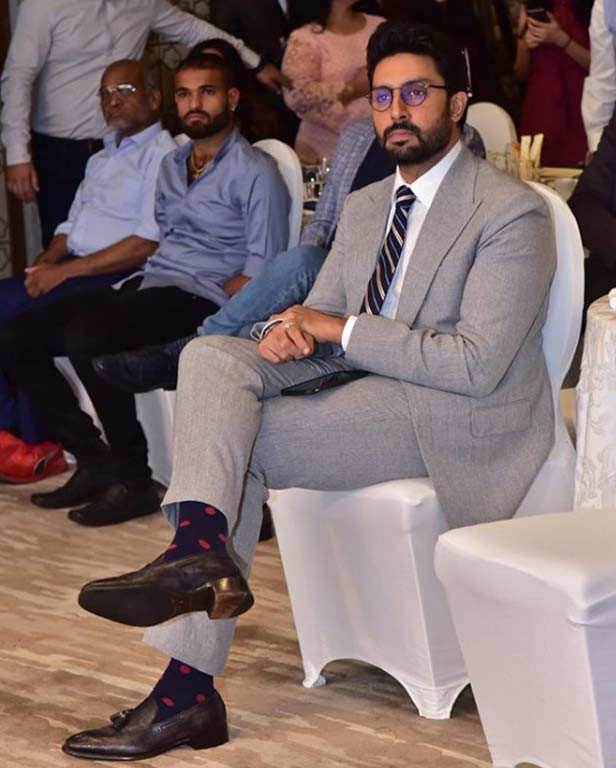