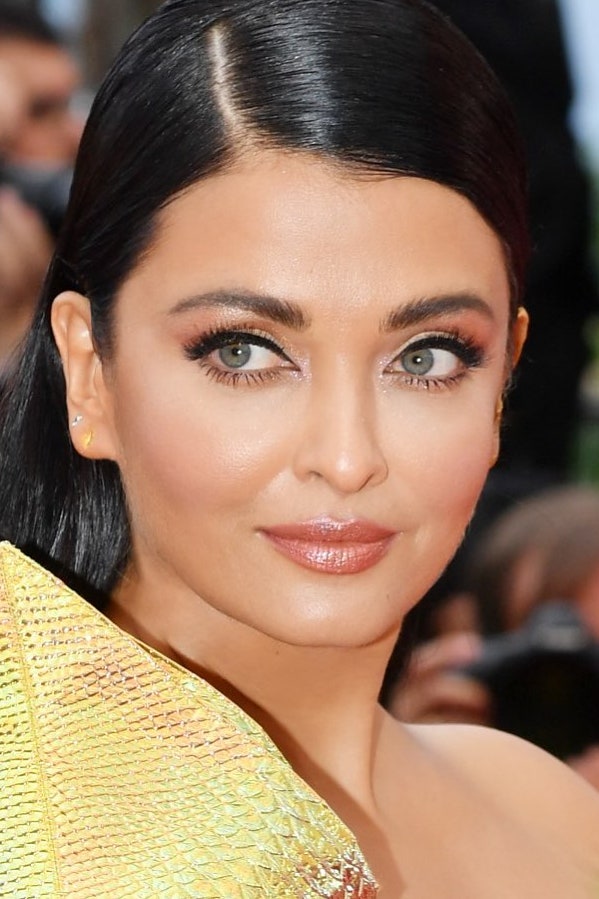 Aishwaryawaded through a sea of journalists and others as she left the Enforcement Directorate (ED) office on Monday after being questioned for around five hours in the Panama Papers leak case. She appeared before the agency in Delhi.

The ED recorded Aishwarya’s statement in the case over allegations of stashing wealth abroad under the Foreign Exchange Management Act, 1999. She had earlier submitted records on the foreign payments under investigation.

The ED had issued notices to the Bachchan family asking them to explain their foreign remittances since 2004 under the Liberalised Remittance Scheme (LRS) of the Reserve Bank of India.