Aishwarya Rai recently took to her Instagram handle and shared a series of photos from her recent photoshoot.

She wore a white ethnic suit. In one of her pictures, she placed her hand on her waist while posing for the camera.

In another picture, she held her suit and looked down. She even wore a white ring on her finger.

She got many compliments from her fans on her pictures.

She is currently promoting her upcoming film Ponniyin Selvan: 1 along with the team. 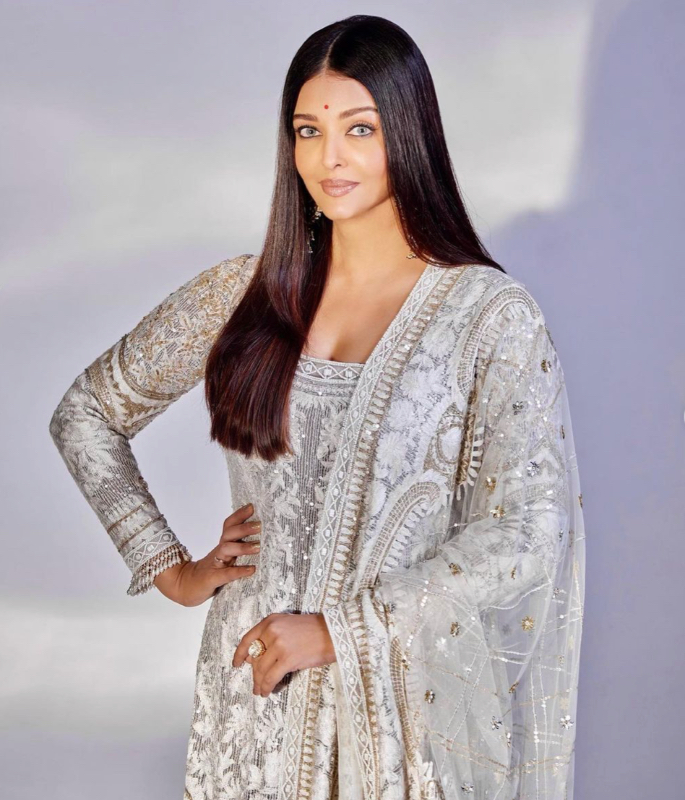 She captioned her pictures with a sparkling heart emoji. One of her fans commented, “Wow, queen posted.

Aishwarya Rai, who made her acting debut in 1997 with Mani Ratnam’s Iruvar, is making her comeback to Tamil films with her upcoming period drama, Ponniyin Selvan: 1.

The AR Rahman musical is all set to be released in theatres on September 30 in Hindi, Tamil, Telugu, Malayalam, and Kannada.

In the film, Aishwarya Rai will be seen in dual roles. She will play queen Nandini, the princess of Pazhuvoor, who is on a mission to seek vengeance. 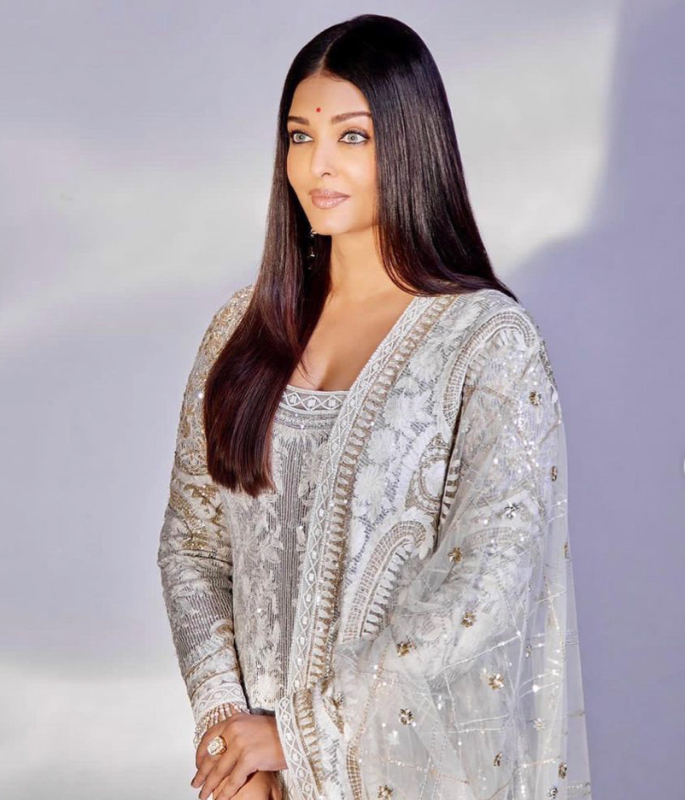 She will also essay the part of Mandakini Devi in the film.