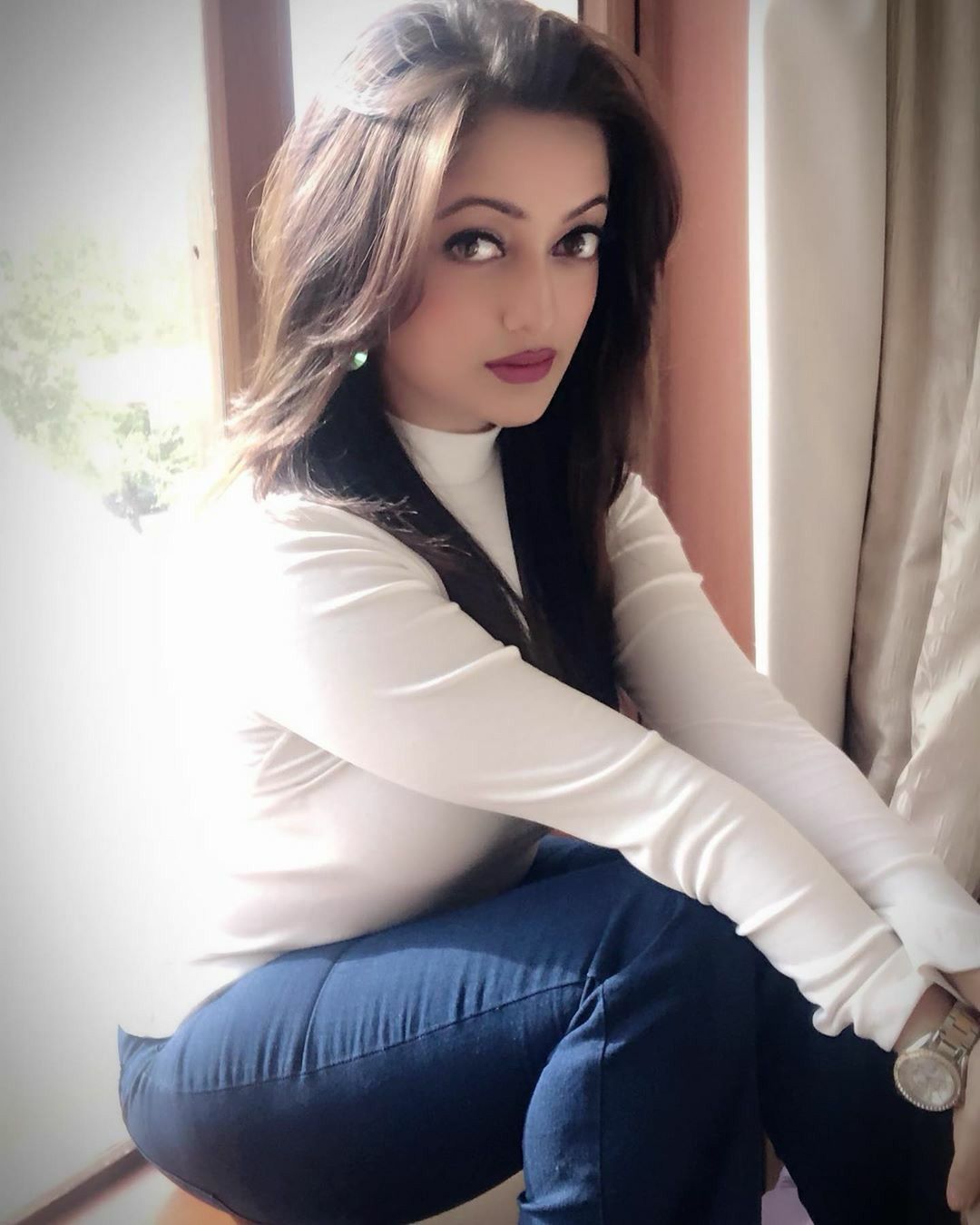 Aishwarya Rai is undeniably one of the most beautiful actors in Bollywood. But not many are aware that the actor also has a lookalike named Manasi Naik in the Marathi film industry whose various posts are a proof of her resemblance with the actor.

Manasi often dresses up like Aishwarya and posts stunning pictures and videos on Instagram where she has over 943k followers, apart from 4 million followers on Tik Tok. She has featured in Marathi films such as 2012 film Kutumb.

She had posted several pictures and videos in a red lehenga, complete with traditional jewellery, from her performance on New Year. She had posted her Tik Tok videos with songs from 2018 film Padmaavat playing in the background. In the videos, the actor looks strikingly similar to Aishwarya who had a similar look in films such as Hum Dil De Chuke Sanam and Jodha Akbar.

Manasi Naik (left) and Aishwarya Rai in a still from Jodha Akbar.

Her fans also talked about her resemblance with Aishwarya in the comments section. A fan wrote, “Same aish lag rahe ho (you are looking like Aishwarya).” Some of the pictures show her posing like Aishwarya’s still from Jodha Akbar and wrote, “Mood 2020 : 12 New Chapters 365 New Chances #Queen #Actor #Performer #ExcitedForANewTravel.”

There are many more pictures of Manasi which will instantly remind moviegoers of Aishwarya’s early days in Bollywood. She has captioned one of the posts, “I have Beauty Brains and A Bank Account To Match #Blessed #ThankYou.”

She is believed to be in a relationship with boxer Pardeep Kharera. She celebrated her birthday on February 3 by posting a couple picture and wrote, “This year I decided to gift myself with Love and commitment. Guess what,I found Me. A hardworking,devoted,loyal and committed soul ! Yes I am in love @pardeepkharera1 Welcome to My world. Happy birthday to Me .”

Meanwhile, the real Aishwarya and the former Miss World was last seen in 2018 film Fanney Khan and is currently working on Mani Ratnam’s multilingual film, Ponniyin Selvan. It is a period drama and is also said to have an appearance by her superstar father-in-law Amitabh Bachchan.