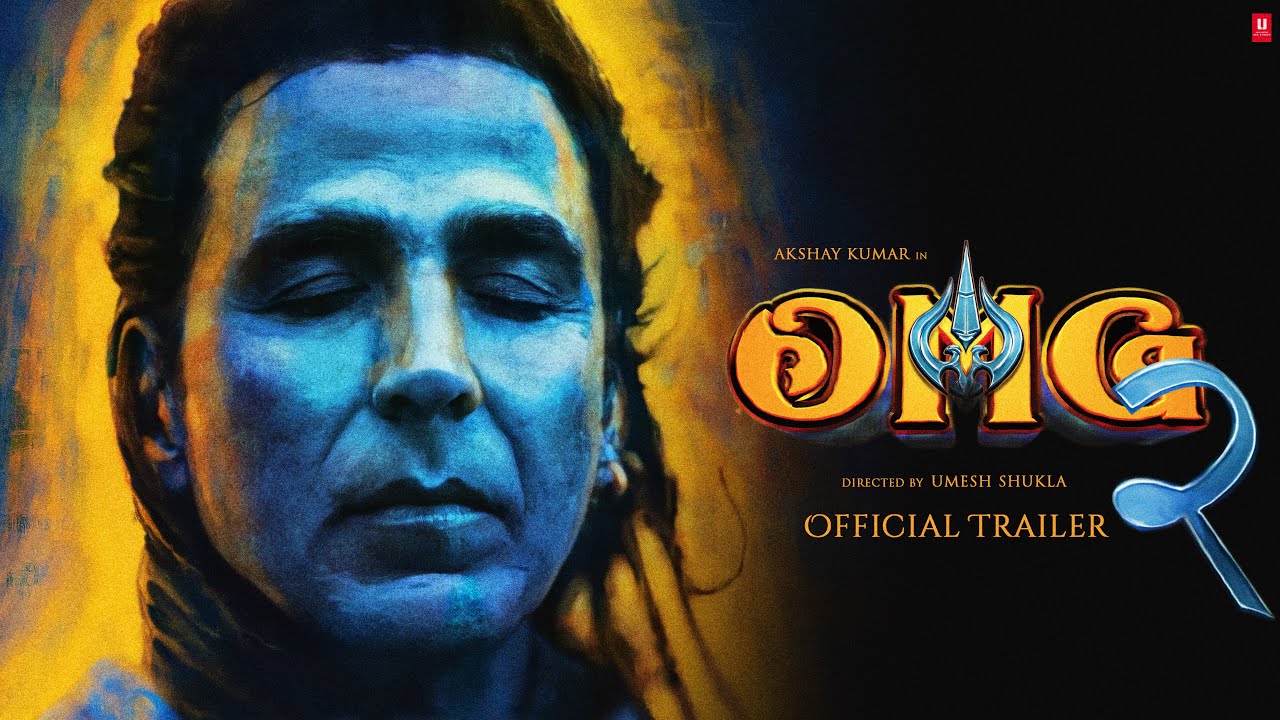 Akshay Kumar all set to speak about ‘relevant issues’ as he brings OMG 2. Sharing the new poster, the actor said the film is an ‘honest and humble effort to reflect on important social issue’. Along with Akshay, Yami Gautam and Pankaj Tripathi will also be seen in important roles in this film. Amit Rai is directing the film.

In the posters, he is seen donning Lord Shiva’s avatar. Sharing the posters on his verified Twitter and Instagram account, the actor wrote, “Karta kare na kar sake shiv kare so hoy’ Need your blessings and wishes for #OMG2, our honest and humble attempt to reflect on an important social issue. May the eternal energy of Adiyogi bless us through this journey. har har mahaadev.” Checkout the posters of Akshay Kumar’s OMG 2 here:

The shooting of the film began in Ujjain’s Ramghat on October 21, claim media reports. They have a 17-day schedule to shoot in MP. Reportedly, the cast and crew of the film will be shooting at Shree Mahakaleshwar Temple, Ram Ghat, Kaal Bhairav temple and Tower Chowk in Ujjain. The film will also be shot in the Mahakaleshwar temple complex of Ujjain, however, given the film’s shoot, the darshan system of the devotees will not be affected. Police force has also been deployed so that the devotees and the unit of the film face no issues.