Akshay Kumar beats his own record with Housefull 4, crosses the lifetime collection of Mission Mangal! 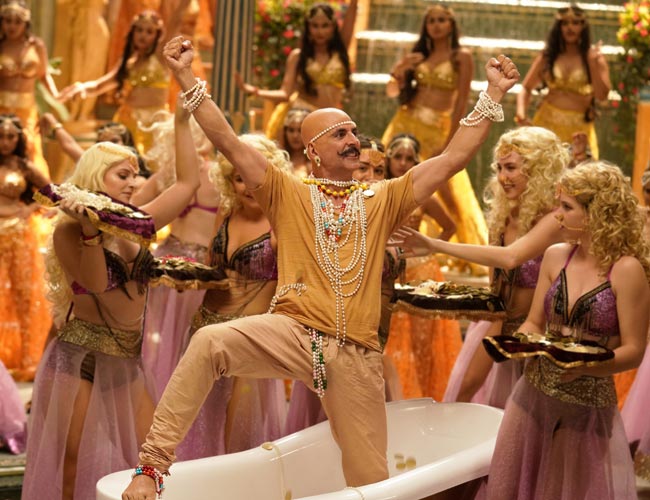 Akshay Kumar beats his own record with Housefull 4, crosses the lifetime collection of Mission Mangal!

Akshay Kumar is having a dream run at the box office this year. He is creating box office records with every film only to be broken by his next film.

Housefull 4 has turned out to be the biggest comedy of all time with his enormous storyline and unique concept of period-comedy. The movie has become the biggest movie in the comedy genre and the box office numbers are a proof!

Housefull4 becomes the first film from the partnership of Fox Star Studios and Sajid Nadiadwala to enter the 200 crore club, while its Akshay Kumar’s second film in a row to reach the landmark figure after Mission Mangal.

The film is running successfully at the box office and garnering great numbers.