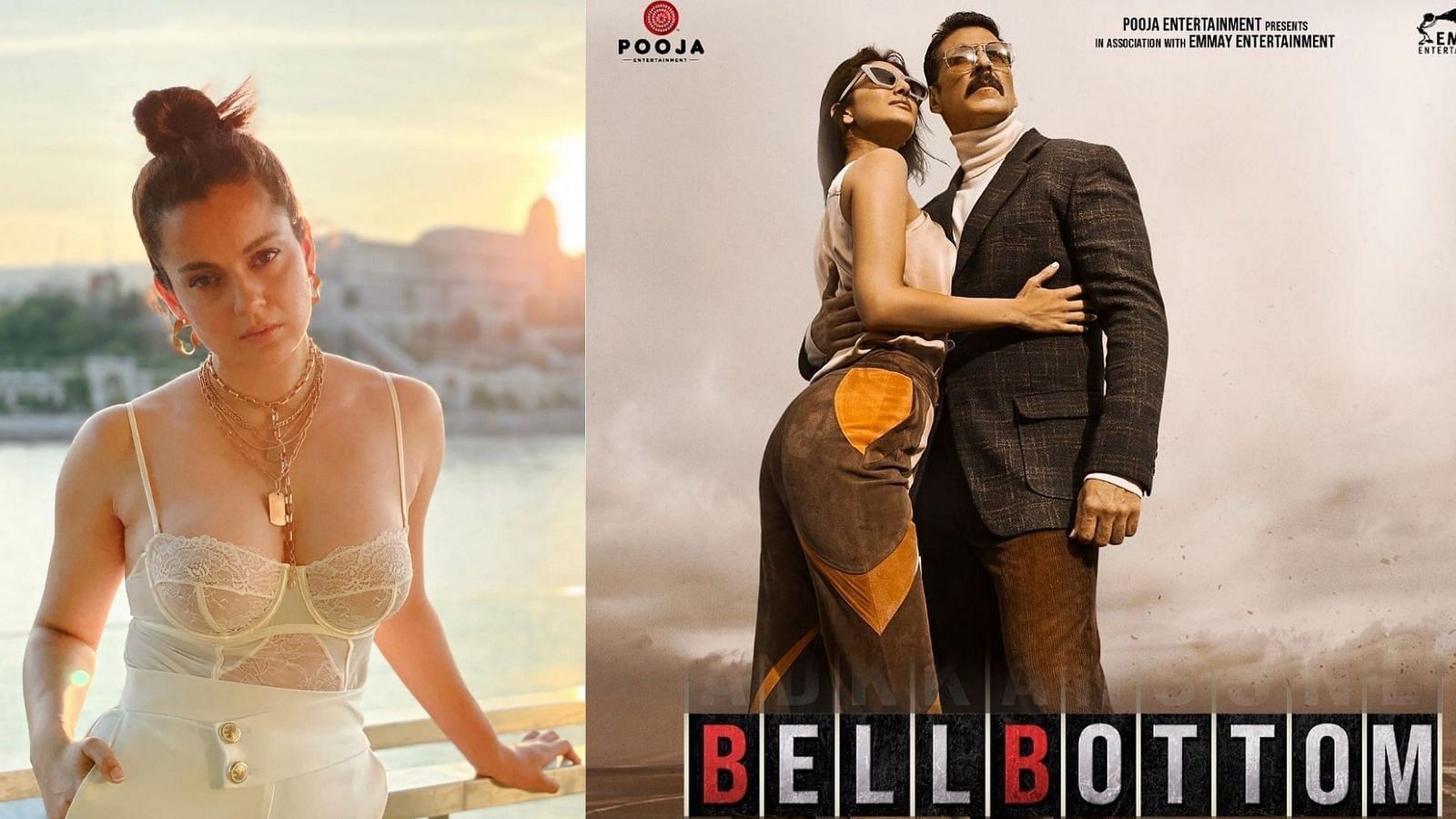 Thanks to the newly released Bell Bottom, the cinematic experience finally came back to life post the second wave of coronavirus. The spy thriller starring Akshay, Lara Dutta, Vaani Kapoor and Huma Qureshi in the lead released on the theatres on August 19. However, just few hours after its release, the film got leaked on the internet for free download. According to the latest reports, the film is now available in HD quality on pirated websites like Tamilrockers, Filmywap and others. Now that the film is receiving praises from the audience as well as critics, the movie leak will definitely impact the box office collections.

Bell Bottom was counted amongst one of the most anticipated films of this year. This is the reason why the makers inspite of a pandemic situation not just shot the film but also released it in cinema halls. However, the film did not release in Maharashtra but got a kickstart in theaters of Punjab, New Delhi and other states. But the film leaking on the piracy sites will definitely turn out to be a setback for the team.

Well, this isn’t the first time that a film has been leaked on these sites. The piracy website has targeted many big budget films earlier as well which caused a dent in the collection. Recently,Salman’s film Radhe: Your Most Wanted Bhai got leaked despite its online release and the superstar’s stern warning.

Meanwhile, a special screening of the film in 3D for the press was held on Wednesday. A number of celebs including Kangana, Riteish Deshmukh, Ajay Devgn and others have been pouring in praises for Akshay and his team for taking the risk to release the film on movie halls.

Speaking about the film, it is directed by Ranjit M Tewari and produced by Pooja Entertainment. The spy thriller features Akshay as a RAW agent who goes on a mission to save passengers of a hijacked flight. Not just the actor, but also the performances of the three heroines are also being praised.

IndiaTV’s review of the film reads, “Just like its name, Bell Bottom is vintage and it never shies away from being a conventional Bollywood drama headlined by a messiah-in-crisis hero who is driven by a tragic personal story. To add a pinch of thrill, there is a near-impossible deadline fixed by a set of political leaders whose confidence in our hero sways with the clock. To top it off, there’s also a villain we all root for to lose.”

Akshay Kumar, on the work front is currently in London for the shooting of his next film. He has a number of films in the pileine including — Raksha Bandhan, Bachchan Pandey, Ram Setu, Atrangi Re and Sooryavanshi.