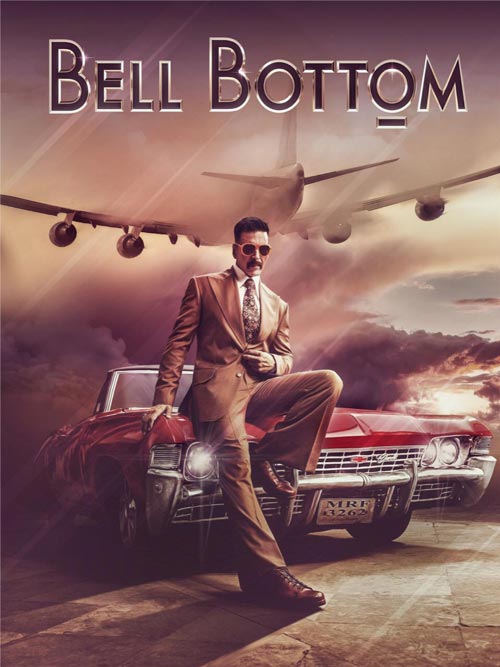 Akshay Kumar’s stars are shining at their best currently and just his name is turning everything into gold on the box office these days and his interesting upcoming film line is just adding to his fans’ excitement after giving three back to back 200 crore films in the last year.

This year the actor has a super exciting film line which includes Rohit Shetty’s ‘Sooryavanshi’ on March 27th, Raghav Lawrence’s ‘Laxmi Bomb’ on May 22nd, and then Chandraprakash Dwiwedi’s ‘Prithviraj’. Apart from this, he will also be seen in Ranjit Tiwari’s ‘Bell Bottom that has now got a new release date.

Yes, the 80 thriller drama recently got its release date changed and now the film will be debuting on the silver screen on April 2nd, 2021. Akshay Kumar shared the details with the fans on Instagram today with a new poster of the film. He wrote: ” know there are enough memes out there about me clashing with myself one day but 22nd January 2021 is not that day 😜 #BellBottom will now release on 2nd April 2021!”.

Bell Bottom will be a drama-thriller film set in the 80s era. The film will be produced by Vashu BHagnani, Jackky BHagnani, Deepshikha Deshmukh, Monisha Bhojwani, Madhu Bhojwani, and Nikkhil Advani.