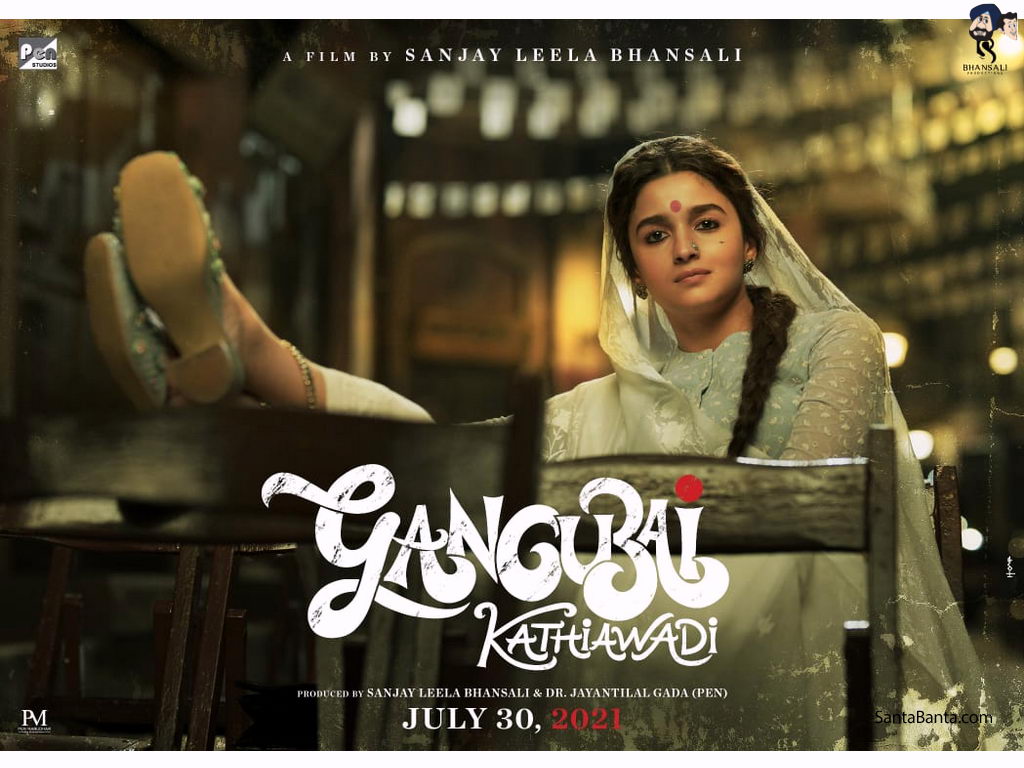 Alia Bhatt has shared a new poster of her upcoming film Gangubai Kathiawadi, featuring herself in the titular role.

Alia’s look in the poster earned her appreciation from fans and her mother Soni Razdan.

The actress shared the poster of the film, which announced that the film’s trailer will be launched on February 4, 2022.

In the poster, Alia is seen as her character Gangubai, dressed in white.

Soni Razdan commented with several heart and clap emojis on the picture.

Fans also shared their love for the new poster, with some calling it “spectacular” and “amazing”.

The film, directed by S Leela, is adapted from one of the chapters of author Hussain Zaidi’s book ‘Mafia Queens of Mumbai’.

It features Alia Bhatt in the role of Gangubai, one of the most powerful women from Mumbai’s red-light area Kamathipura during the 1960s.

Gangubai Kathiawadi is set to release in cinemas on February 25, 2022.

The film was earlier slated to release on February 18 but was delayed by a week on January 28, 2022.

Alia had shared the announcement of the film’s delay on social media.

The actress wrote: “Gangubai Kathiawadi will rise to power in cinemas near you on 25th February 2022.”

Before this, the film’s release and production have been delayed multiple times due to the ongoing Covid-19 pandemic.