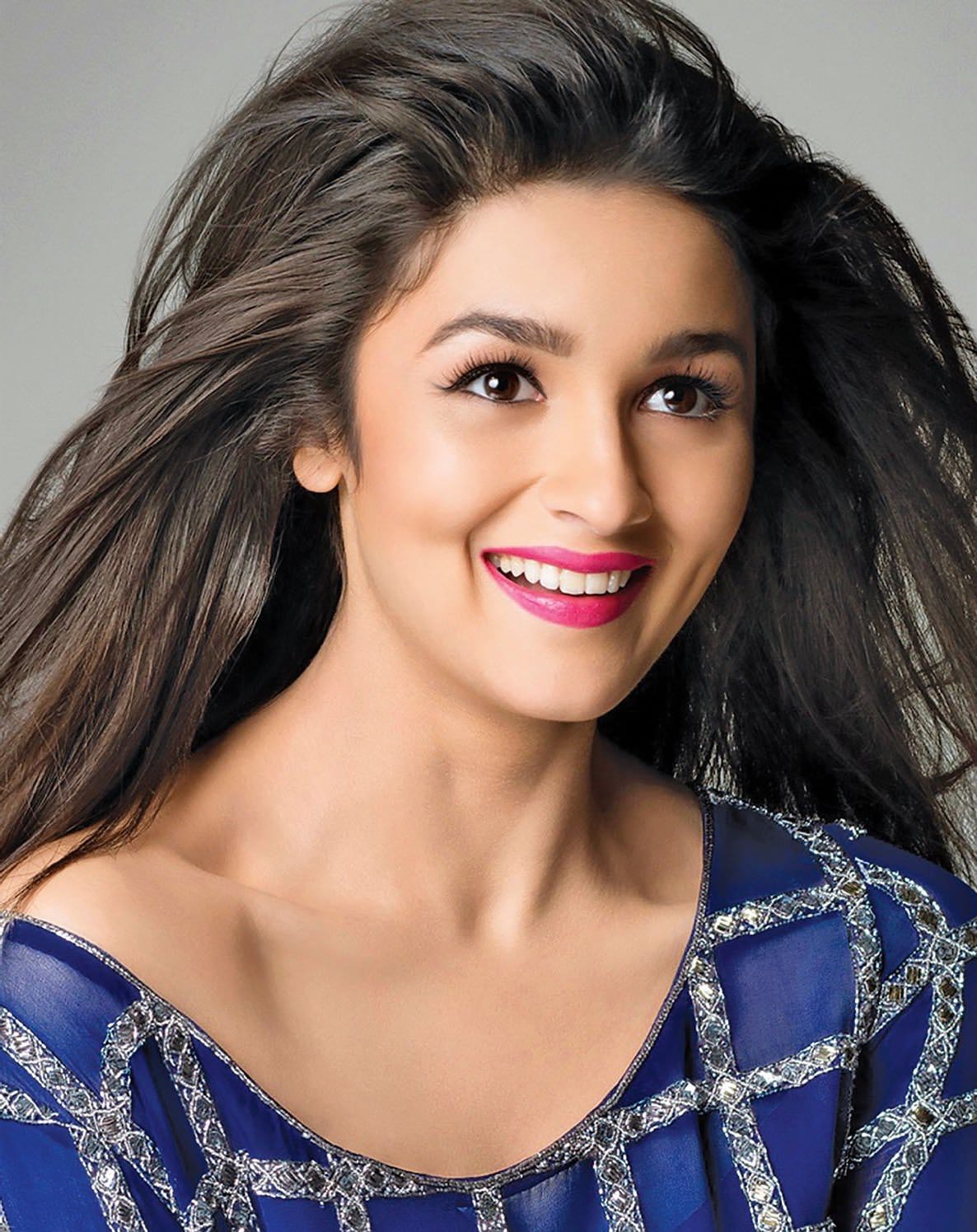 Actor Alia Bhatt took to Instagram to post a note of thanks for the Academy of Motion Picture Arts and Sciences for extending an invite to her to join. She said it made her feel both honoured and humbled.

Alia wrote: “I thank The Academy of Motion Picture Arts and Sciences for inviting me to be a member of the Academy. I feel at once honoured and humbled. There is also a deep satisfaction in seeing that the voice of Indian cinema is finding a very well deserved platform on the world stage.”

Alia expressed her happiness that Indian cinema was getting recognised globally. She continued, “Every year, more actors, filmmakers and technicians from India are recognised by the Academy and Indian cinema continues to reach the hearts and homes of people all over the world.”

She explained how cinema was a great unifier. She said: “I truly believe that cinema, like water, finds its level. And, like water, it knows no race, class, border or geography and flows freely. It takes everything in its course: audiences who passionately love or hate it, critics who dissect it, students who immerse themselves in it. Our opinions about films may be divided, but cinema as a whole is a powerful binding and unifying force.”

Alia also said that in a world with a divisive ‘social media’, cinema acted like a glue. “In a world that can be unsure and fragmented, at a time when the very social media that is meant to connect people ends up dividing them, movies are the glue that binds us.”

On Wednesday came the news that Alia, Hrithik Roshan and costume designer Neeta Lulla are among the 819 artistes and executives who have received invitations to join the Academy of Motion Picture Arts and Sciences (AMPAS).

Other prominent Indian names to receive invitations are casting director Nandini Shrikent, documentary filmmakers Nishtha Jain, Shirley Abraham, Amit Madheshiya, visual effects supervisors Vishal Anand and Sandeep Kamal.In a statement, the Academy said the new invitees include 36 per cent of people of colour and 45 per cent women. Artistes from 68 countries have been invited as members.