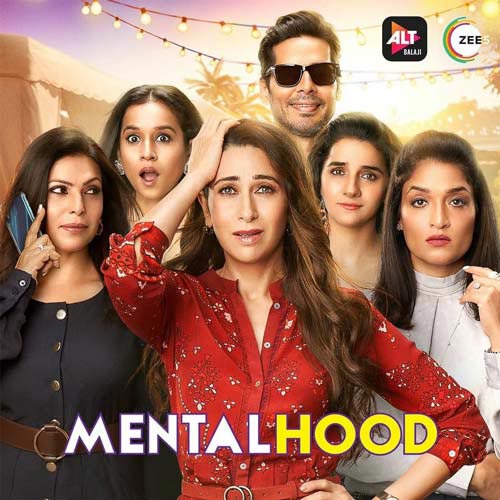 A BTS video surfaces today where Karisma Kapoor is seen describing her experience about the ups and downs that a mother faces in real life. She also touches upon the journey of motherhood and how it has been the greatest gift of her life.

In the video, Karisma Kapoor says, `Mentalhood is all about the crazy ride of motherhood. The concept really touched my heart as the show is very light-hearted and at the same time so emotional and adventurous. It also captures the highs and lows of being a mom. My greatest gift of life is being a mother which is such a special thing to me that I just took-up Mentalhood immediately.`

If you haven’t watched the show already, binge-watch it now on ALTBalaji and ZEE5 and be part of this crazy journey!