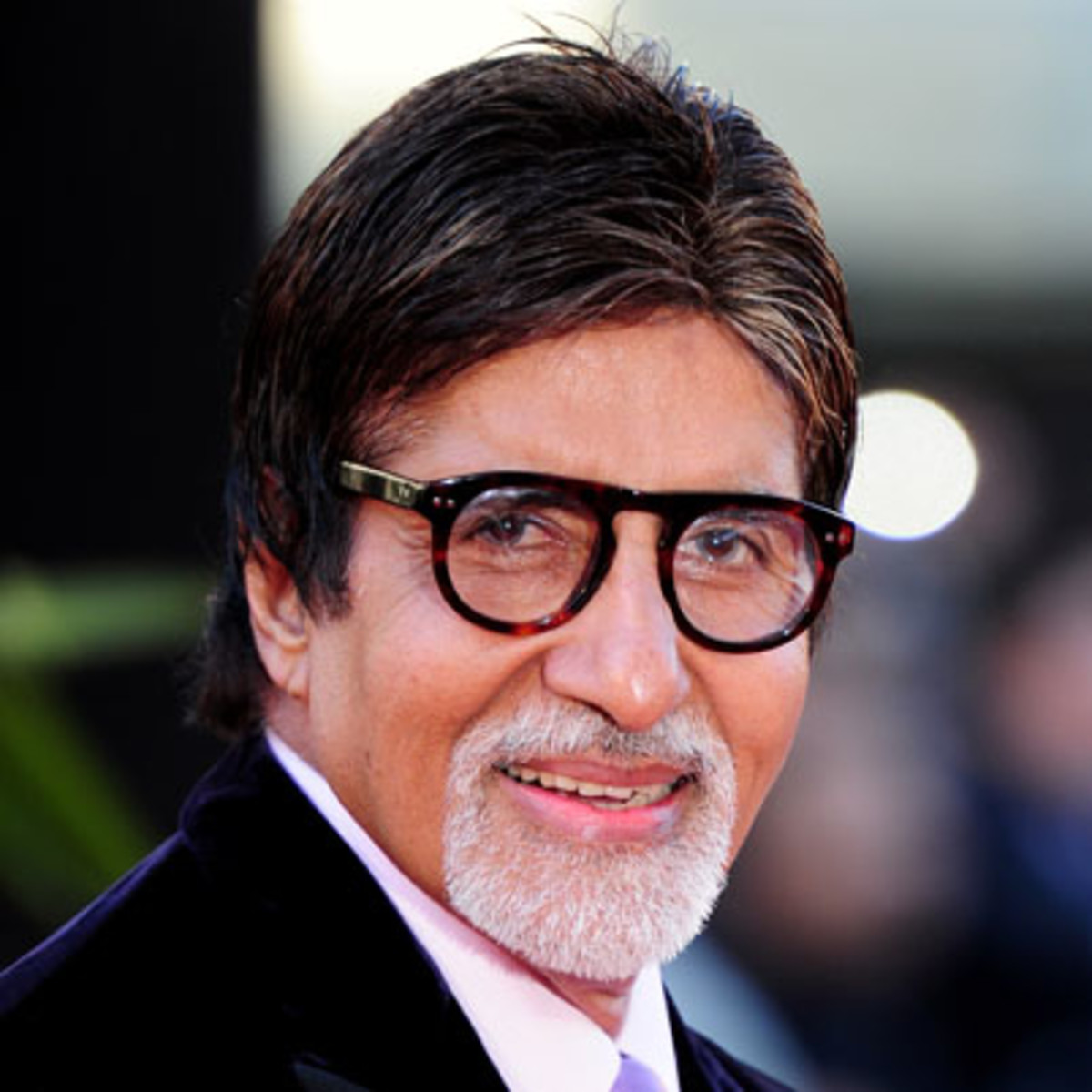 Amitabh Bachchan reveals his body is signalling him to slow down: The cracks are now playing up

egastar Amitabh Bachchan has been advised bed rest, and he is using social media to share health updates with his fans and followers. The actor says his body is giving a signal to slow down.

Amitabh even had to cancel a scheduled presence to inaugurate the 25th Kolkata International Film Festival due to health reasons.

On Sunday, Big B posted a picture of himself resting on a bed. In the image, one can only see his feet with socks as he watches football on his television. 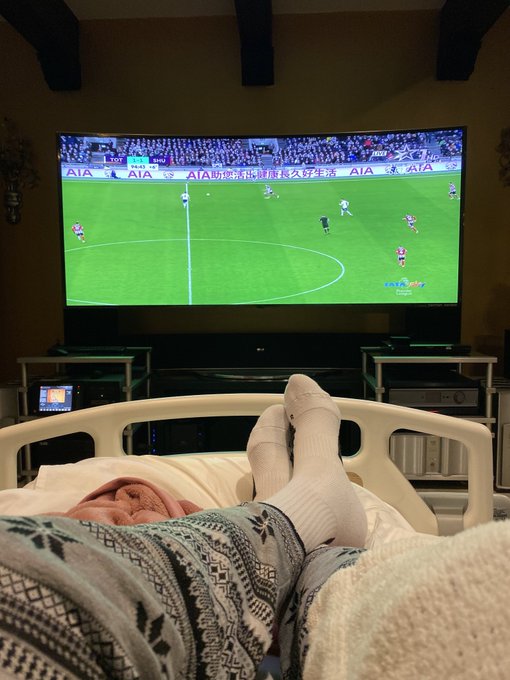 “The Fowler, the socks and the Premier League … all day long … in recouped state attempt,” Big B wrote with the image.

His post was met with a heart-warming response from his fans and followers.

“Please take care and get well soon,” one wrote, while another posted: “This must be hard but the positive side of it is you are relaxing”.

“Lovely picture of your’s. Happy to see you taking rest. Enjoy games, enjoy music. Whatever you like. Sometimes a break is a welcome change. Take care of yourself,” said one user.

“Just stay put please, till advised otherwise…you are very precious to us,” another said.

The cine icon opened up about his health battle in his blog, saying: “Lying around, skipping time to go by in rapid form…and reminiscing the work front by the day after…when there shall be the chair and the computerji and the audience”.

“But first the left overs of incidents from the times of ‘Don’ and the cracks and breaks now playing up and placing themselves in important avenues which restrict movement, at times of this it may be of interest to the body but not the mind… So one listens to the body and many shall there be who will applaud and commit to say ‘did we not tell you this to slow down’… Slow down? That’s what you tell the vehicle or the train on road and track,” he added.

T 3543 – .. was to be in Kolkata for KIFF ,but a medical condition put me in bed .. apologies KIFF and the passionate people of Kolkata .. i shall make up some day .. sorry 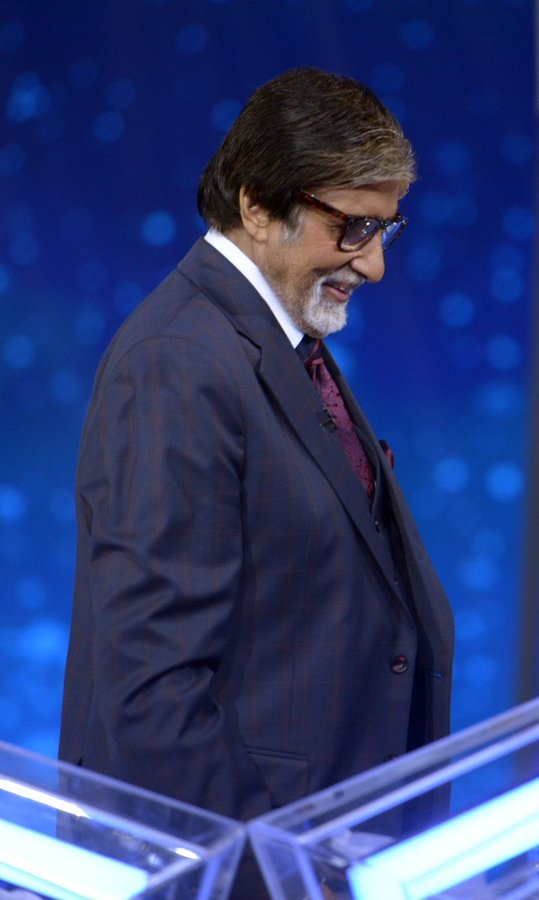 He also expressed regret at not being able to attend the Kolkata International Film Festival this year.

“Sad and in regret to not be able to travel for KIFF to Kolkata… an event that has invited me for years … I think now 7 years … and the speech … glorifying cinema and the research by educated assists from dear friends … gone … but there is communication established whether I could read it on video and send to them to be played at the closing,” the “Paa” star said.

He continued: “The occasion to attend such events … to be in the presence of an audience … to deliver … all such a frightening proposition … nerves on end … what to say, whether it shall be accepted, what if not … why must I accept such … just leave me alone … please … I am not capable of presence at all … but NO.”

“They keep coming and refusal seems odd and at times misunderstood as being either difficult or arrogant, but yes it comes with the territory and needs attention and will and acceptance, so one bears, inadequate ever, but yet to show presence.”