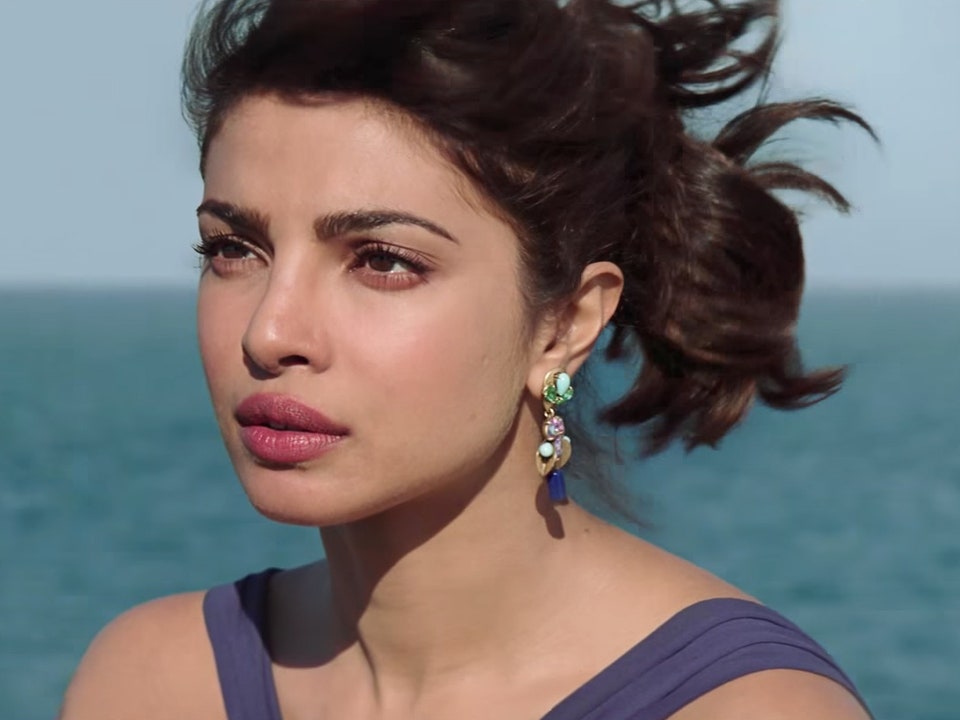 Anil Kapoor confessed that he had reservations about playing Priyanka Chopra’s father in Dil Dhadakne Do, as he was offered films opposite her in the past. He was having some trouble with the transition from possibly playing a romantic pair to father-daughter.

It was Anil’s son, Harsh Varrdhan Kapoor, who encouraged him to take up the role, reminding him that he was just playing a character and was ‘not actually her father’.

Speaking to Tiffin Talks, Anil said that he has been ‘quite brave’ from the beginning of his career, and played an older character in Lamhe. “But my issue was… I am being very honest. I was like, ‘Priyanka Chopra’s father, yaar!’ We were supposed to do films where I was romantically with her. I thought, ‘Ranveer Singh phir bhi newcomer hai yaar’,” he said.

In Dil Dhadakne Do, directed by Zoya Akhtar, Anil played a business magnate on the verge of bankruptcy, with Priyanka and Ranveer playing his children. The film, which also featured Anushka Sharma, Farhan Akhtar, Rahul Bose and Shefali Shah in key roles, was a critical and commercial success.

Anil was most recently seen in AK vs AK, alongside Anurag Kashyap. Directed by Vikramaditya Motwane, the Netflix release saw them playing fictional versions of themselves. Harsh Varrdhan and his sister, Sonam Kapoor, also made cameo appearances in the film.