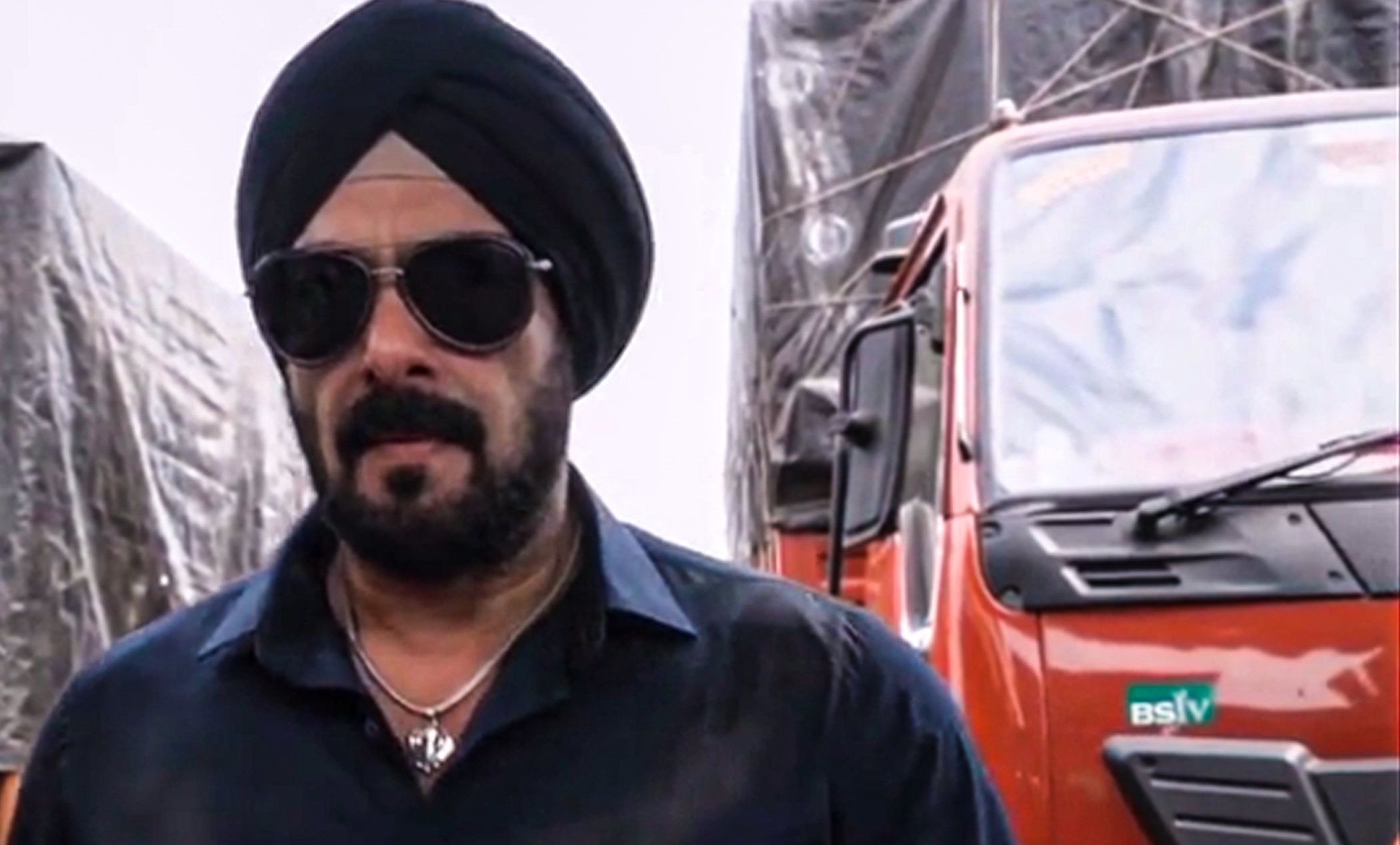 Salman Khan and Aayush Sharma are set to take us on a heart-thumping ride in Mahesh Manjrekar’s Antim: The Final Truth. The first look of the film was unveiled on Monday afternoon and it sees the two actors in an epic face-off.

Aayush, who played the boy-next-door in his debut film Loveyatri, has undergone a dramatic transformation. In the teaser, he looks all bulked up and imposing, as he runs towards Salman to punch him. However, the punch gets blocked. The two men, bare-bodied, then stare fiercely at each other.

Earlier this month, Aayush shared the look of Salman as a Sikh cop, walking to the sets of Antim: The Final Truth in costume. “Antim Begins .. #BhaisAntimFirstLook #AntimTheFinalTruth @beingsalmankhan,” he wrote.

Antim: The Final Truth, directed by Mahesh Manjrekar, is Salman’s first collaboration with his brother-in-law. Talking about the film, a source had told Mumbai Mirror, “Salman plays a no-nonsense Sikh cop who is on a mission to end gang-wars and land mafia in his area of jurisdiction. After wrapping up his action thriller Radhe in October, in which he sports a clean shaven look, he took time off to grow a beard.”

Salman is also simultaneously shooting for the popular reality show, Bigg Boss 14, which he is the host of. Reportedly, the show has been extended till February.