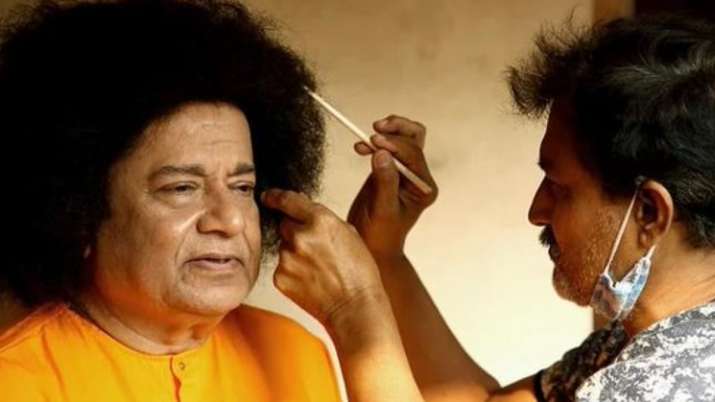 Singer and former Bigg Boss contestant Anup Jalota, who recently acted in the biopic of Satya Sai Baba, will now direct and compose music for the films sequel. The second installment  is scheduled to go on floor soon. Jalota, Sadhika Randhawa, Ekta Jain , Pankaj Berry, Somakshi, Anil Nagrath feature in the cast of Satya Sai Baba 2.  “The sequel will have lots of actors, as I will be showing different incidents of Satya Sai Baba,” said Jalota.

The screenplay and dialogues will be written by Sachindra Sharma, and the film is co-produced by Subhash Sehgal, Ankita and Nikita Shrivastav.

The film Satya Sai Baba, a biopic of the late godman Satya Sai Baba, released in theaters all over India on January 29 this year. The film starring Anup Jalota in the title role opened in four languages.

In an earlier interview to IANS, Jalota had spoken about knowing the godman personally. Speaking about the release of the film, he opened up on the subject.

“I met Satya Sai Baba for the first time 55 years ago. I was only 12 when I met him in Lucknow, and at that time he heard me and my father’s bhajans and blessed us. Since then, I was in touch with Baba. I visited his ashram in Puttaparthi several times to meet him. I had also met him in Mumbai, Delhi, Bengaluru and Ooty. I think I have been able to do justice to this role because I knew him well. I am one of his followers, so I knew how he used to sit, walk, talk and interact with his followers, because I have seen him doing that all these years,” he said.

Satya Sai Baba was a guru and philanthropist, born into a Telugu-speaking Bhatraju family. At the age of 14, he claimed that he was the reincarnation of Shirdi Sai Baba, and left his home in order to serve society. He died in April 2001 at the age of 84.