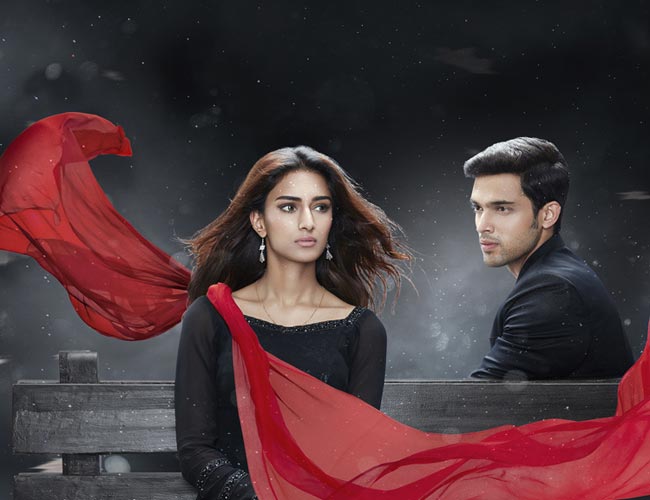 One of Star Plus’ most loved show ‘Kasautii Zindagii Kay’ has been making news recently owing to its unexpected twist in the tale of Anurag Killing Prerna. Fans of the show had never expected such a tumultuous turn of events on their favorite romantic story! Produced by Ekta Kapoor, the show’s storyline has consistently kept audiences on the edge of their seats and with Anurag killing Prerna, the fans have been flooding social media with diverse theories on why would have Anurag killed Prerna? Netizens have been so shocked with this epic betrayal of love that they have compared it to the betrayal of Katappa killing Bahubali! A creative depicting the same has been trending on social media with the hashtag #AnuNePreKoKyonMaara

The act of Anurag killing Prerna truly signifies the death of love and betrayal at its peak. Television viewers are now waiting with baited breath What happened to their promise of eternal love? to know the motive behind this act and what will happen next. Who is the real villain? Is this a ploy by Komolika? Is this the death of Anurag & Prerna as a couple on television or this just another bend in the road? Only time will tell what’s in store for the viewers of ‘Kasautii Zindagii Kay’.

To Know more, tune into Kasautii Zindagi Kay, Mon-Sat at 8 PM, only on Star Plus