Anushka Sharma on her journey from young girl to producer 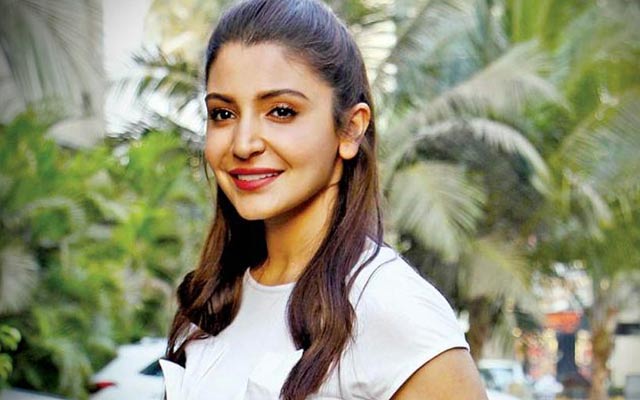 Anushka Sharma on her journey from young girl to producer: ‘I chose to dive into work as a teenager, have been growing since’

Actor and film producer Anushka Sharma is feeling proud of her accomplishments. On Monday, she shared throwback pictures from her childhood, and recalled her journey over the years.

Her post is a photo collage showing how she also grew into her own just like the lead character from her latest production, Bulbbul. The photos show Bulbbul and herself as young girls and grown women. “The story of Bulbbul is the story of a girl’s journey from innocence to strength and resilience…and it’s a story I’m all too familiar with. Getting to be a part of the modelling industry at the young age of 15 had a lasting impression on me. My dad was a very big influence, always pushing me to work harder and sharing positive affirmations about life and growth,” Anushka captioned her post.

“From understanding how the industry works to turning into a producer when I was just 25, I started Clean Slate Filmz with a vision to tell the best stories out there. Working with newer faces and fresh talent has definitely given me a new kind of perspective. We are all constantly growing, changing and evolving as humans and there’s a quiet strength to that,” she added.

“I chose to dive into work when I was a teenager and I’ve been growing ever since. The early start has taught me a lot and I choose to apply that wisdom in my personal and professional life every day,” she ended her post.

Anushka has produced multiple films such as NH10, Phillauri and Pari, starring herself in the lead. Her last two projects–Paatal Lok and Bulbbul–released on Amazon Prime and Netflix, respectively. Paatal Lok starred Jaideep Ahlawat and Neeraj Kabi in the lead while Bulbbul stars Tripti Dimri.

Anushka has said she was always clear about backing genuine talent in her ventures. “I have had a very interesting journey in Bollywood and I have tried to apply these important learnings from my experiences for my production company with (her brother) Karnesh. Right from my debut film, I worked really hard so that I could get a chance to collaborate with some of the best filmmakers of our country. My desire was to always try and work with the best writers and directors,” she said.

“When I became a producer at 25, I was clear that I would back genuinely talented people who give their everything to make a mark with their raw talent and who are looking for a foot into the business of films,” she added.