As Hindi version of Pushpa touches 100 cr, will south films pose a threat to Bollywood? 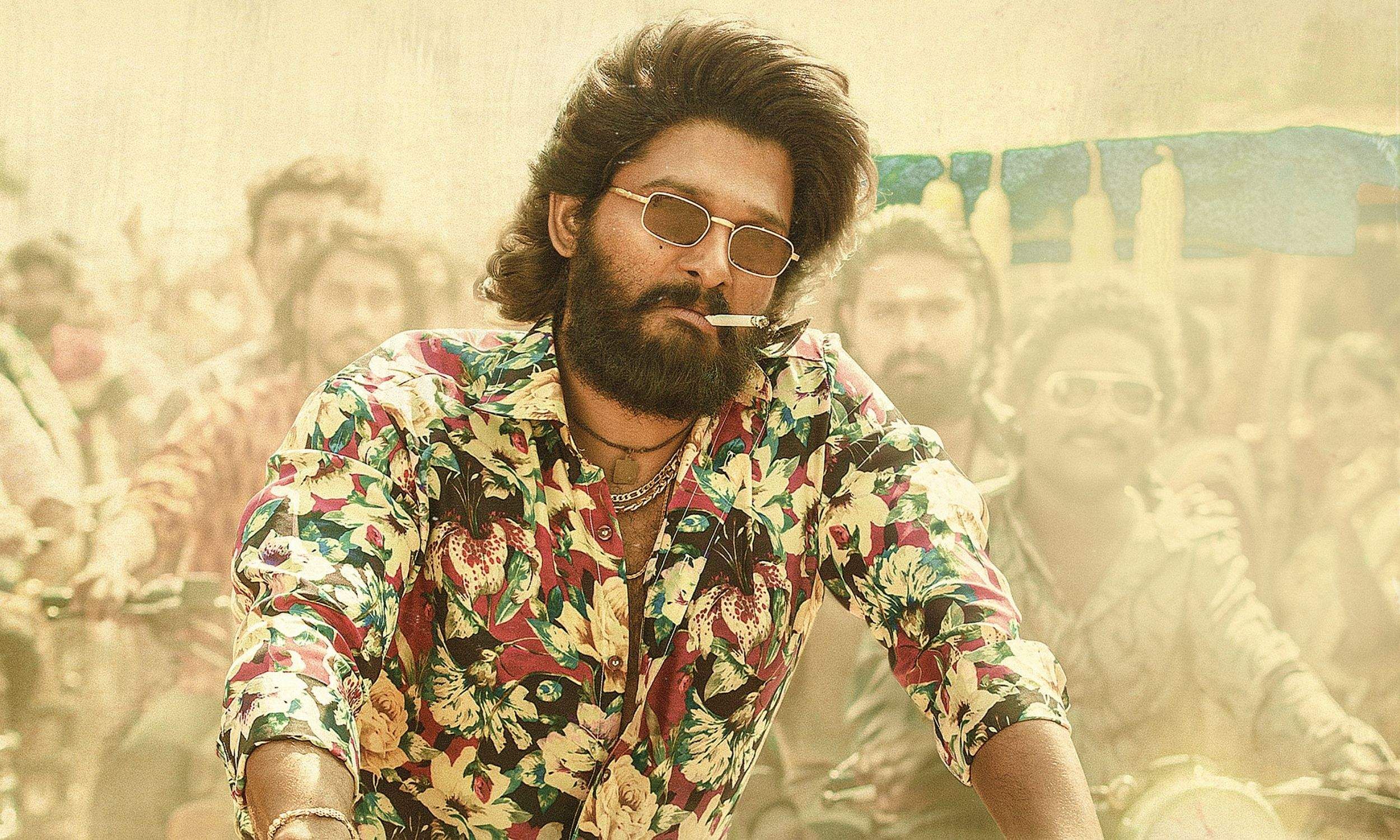 As Hindi version of Pushpa touches 100 cr, will south films pose a threat to Bollywood?

After creating ripples at the box office, the Hindi version of the Pushpa: The Rise achieved a new feat as it recently entered the ₹100 crore club. As a plethora of pan-Indian projects like RRR, Radhe Shyam, Salaar, Liger, Khiladi, Shaakuntalam, Valimai and KGF: Chapter 2, are lined up for release, conversations on whether star-studded multilingual films will pose a stiff competition to Hindi films, have resurfaced.

Manish Shah, who holds the Hindi rights of the Allu Arjun starrer action drama, feels that this will nudge the Hindi film industry to pull up their socks. “South films are going to pose an extremely big threat to Hindi films. The former has been doing much better than Hindi films on satellite. An extension of that is now being reflected in the box office,” says Shah, as he places his bet on actors Ram Charan, Vijay and Jr NTR to be the next big pan-Indian stars.