Asha Negi on her kissing scene 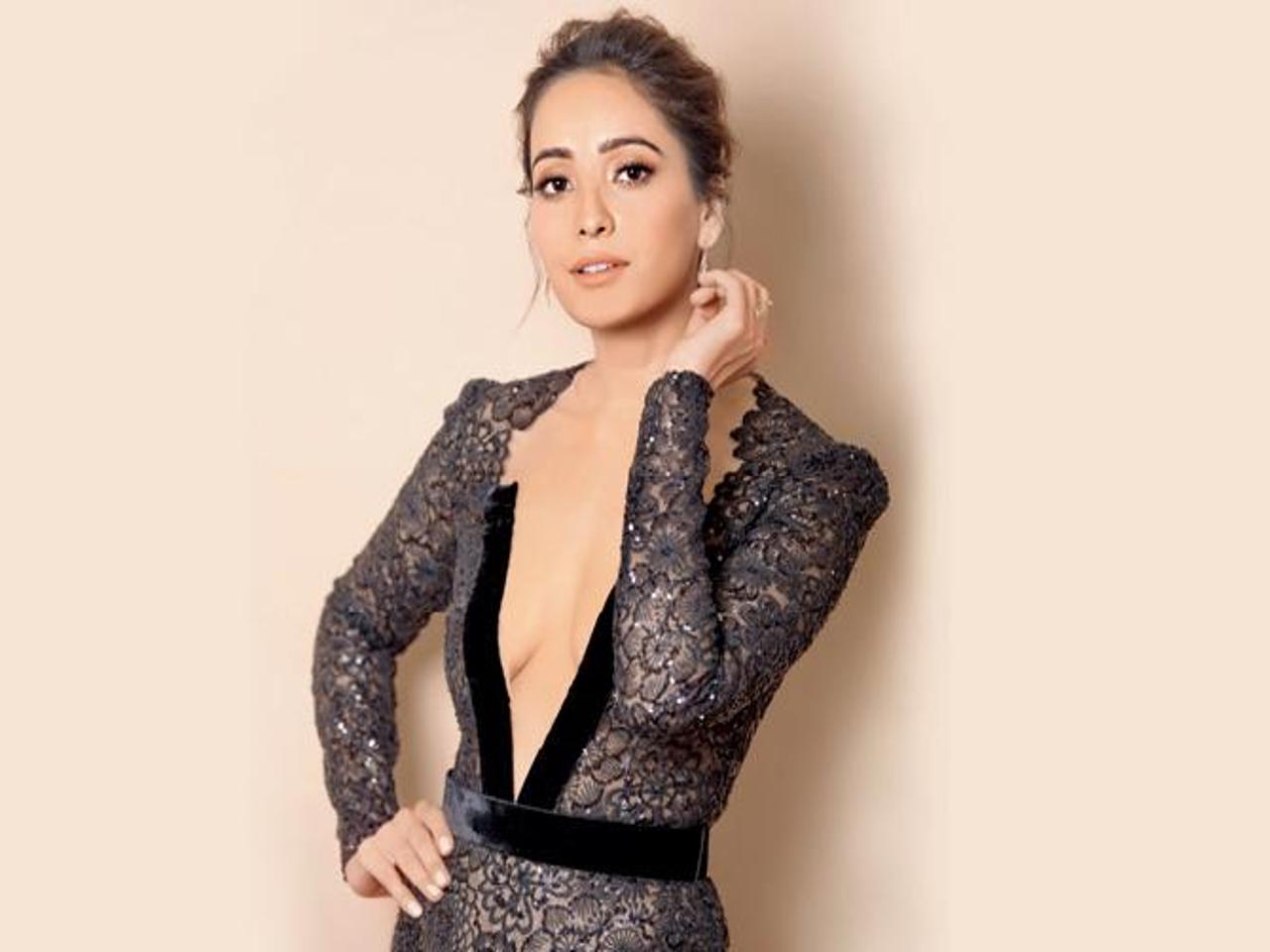 Asha Negi on her kissing scene: I am ready today as an actor because I don’t want any limitations to hamper my performance

Asha Negi rose to fame as Purvi in Pavitra Rishta. She made her digital debut with Baarish that costars Sharman Joshi in the lead. In the second season of Baarish, the actress had to kiss her costar onscreen and was very nervous. She had opened up on the same.

Asha Negi who made her digital debut with Baarish had a kissing scene in the second season of the show for which she was really apprehensive. The actress who rose to fame with ZeeTV’s Pavitra Rishta as Purvi played the role of Gauravi in the web show. Asha opened up on her nervousness stating that this was something which she hadn’t done before and was very new to her. Opening about the same, Asha told Pinvkilla. Also Read – Shantanu Maheshwari-Nityaami Shirke, Shehnaaz Gill-Himanshi Khurana, Asha Negi — here are the TV newsmakers of the week

“In season 2 we have liplock and kisses which in ways was challenging for me because this was the first time I would be doing a kissing scene onscreen. So, there is this one scene where I am really angry with Sharman‘s character and I am ranting and he suddenly holds me and kisses me. That was very difficult to do and I was very nervous about it. To get that emotion out, it had a lot to do,” Asha told the entertainment portal. Also Read – Asha Negi goes off social media amidst breakup rumours with Rithvik Dhanjani

Asha Negi went on to say that she is in a good space as an actor and would not want to limit herself due to anything. “As an actor I am pretty clear now what I want to do and what I don’t want to do. So, I had already thought about it if I would be okay with it. A few years ago, if I was told to do this maybe I wasn’t ready for it but I am ready today as an actor because I don’t want any limitations to hamper my performance and career. But one thing I don’t want to forget is that if such scenes are there only to grab eyeballs and putting it there because there is no censorship on the web, and the story doesn’t demand it, then I might have a problem, otherwise, I don’t want to limit myself as an actor,” she added. Also Read – Asha Negi indirectly CONFIRMS her breakup with Pavitra Rishta co-star Rithvik Dhanjani