Asked about casting couch, Mallika says women put themselves in those positions 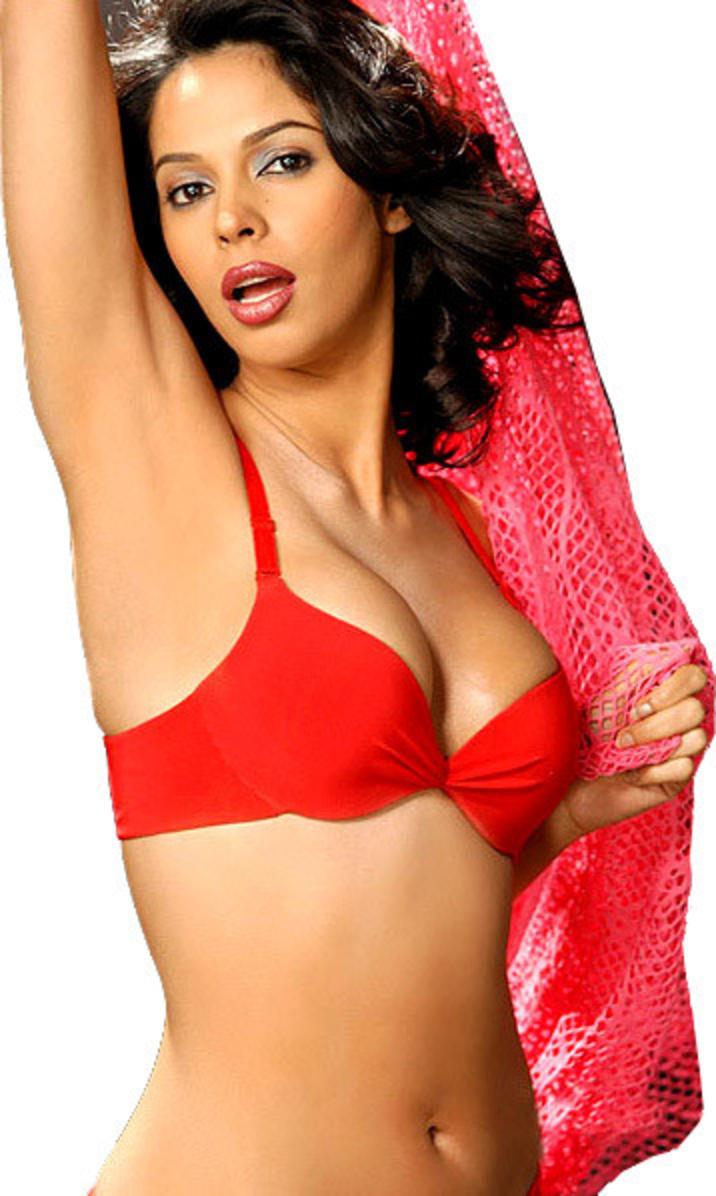 Actor  Mallika Sherwat stressing that she’s never compromised on her ‘morals and principles’, said that indecent proposals are made to people who ‘put themselves in that position’.

Mallika was asked if she has been sexually propositioned by men in the industry, and she said that because of the image that she’d cultivated for herself, people stayed away.

“I haven’t faced too much of it, but of course, a little bit of it I have. But I think they were all intimidated of me or scared of me. Mujhe proposition karne se pehle mere khyaal se woh log nervous se ho jaate the (They maybe got nervous before propositioning me),” she told Bollywood Bubble.

She added, “Their perception was that she is bold and she’ll give it back; she’s not a very shy or scared girl. So my image also helped me in a certain manner…” Asked if she has actively tried to ‘stay away’ from people who give off bad vibes, she said, “I’ve always, because all this happens when you put yourself in that position, I feel. I didn’t go to Bollywood parties, I didn’t meet any producer or director at night in a hotel room, or at night in the office. I kept myself away, and I thought, ‘Jo meri kismat mein hai woh mere paas ayega (I’ll get what is destined for me). I don’t need to do all these things.”