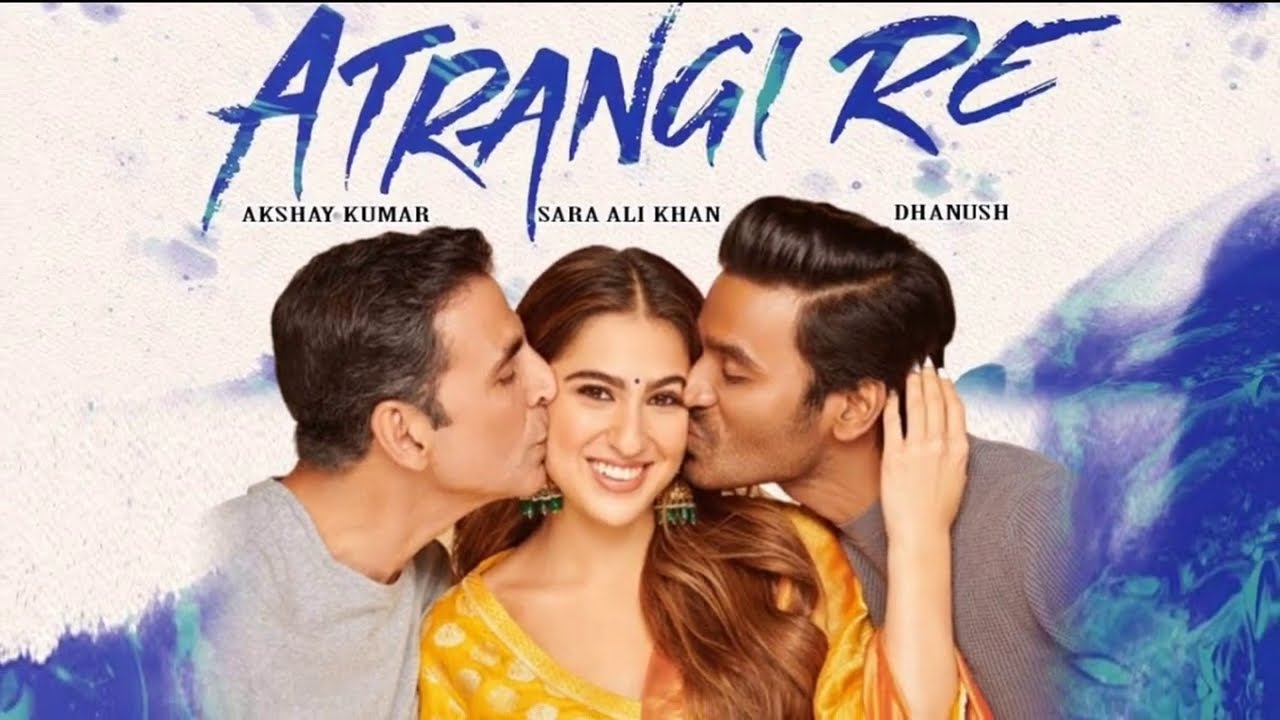 Filmmaker Aanand L Rai is back with yet another entertainer, Atrangi Re. The film stars Akshay,Dhanush and Sara Ali Khan and the three have shared their first looks from the film. The trailer of the film will arrive on Wednesday and the film will release on Disney+ Hotstar.

Akshay Kumar shared a video to unveil his first look and wrote, “An Atrangi story about the madness of love. Adding magic to this story, yours truly!” He is seen as a magician, dressed as a Mughal emperor and as a musician in the video.

her look with the same caption. She is seen enjoying a cold drink, all dressed up in a salwar-kameez and arranging her woollen cap in three different pictures.

Dhanush is seen as a carefree man, dancing on the street and enjoying himself in his first look video.

The filming of the movie started in December last year. Back then, pictures from the sets of the film in Agra were shared online. They offered a glimpse of their characters, with Akshay in the avatar of a king and Sara in an all-pink ethnic ensemble.

Talking about resuming the shooting of the film during the pandemic, Sara had told PTI, “I was shooting for the second schedule of Atrangi Re. I’m now sitting in a room where people are wearing masks, suits and gloves. It’s a little strange. It was the same on set, with my director in a mask and gloves. It was different. But the passion and excitement with which everybody in the film fraternity comes to set with has not changed. The enthusiasm which binds us all is still there. So it really felt like I never left.”

Atrangi Re has been written by Himanshu Sharma, with music by AR Rahman. Irshad Kamil has penned the songs for the film.