Avneet on her age gap with co-star Nawazuddin: Don’t see it as a problem 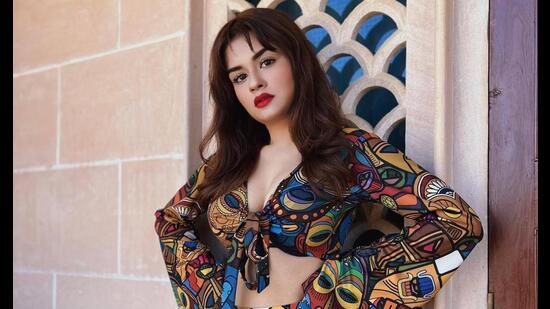 Actor Avneet Kaur started her career at the age of eight with the reality show, Dance India Dance Li’l Masters, in 2010. After starring in television shows such as Aladdin – Naam Toh Suna Hoga and Chandra Nandini, and doing cameo appearances in movies, Qarib Qarib Singlle (2017) and Mardaani 2 (2019), she is now gearing up for Tiku Weds Sheru, her first film as a protagonist.

The film, directed by actor Kangana Ranaut, has been making noise for a 27-year age gap between its lead actors, Nawazuddin Siddiqui and Kaur. The 20-year-old acknowledges the conversations that have been happening about male actors romancing female actors half their age.

She tells us, “I don’t see the age-gap between a male and a female actor as a problem. It has happened in the past but the performances of the actors have been appreciated. In fact, a lot of such pairings have received positive feedback. Kangana ma’am has already said this was the requirement of the film and I agree with her.”

Even before kick-starting her career as a movie star, Kaur has become quite a rage on social media and has a follower base of 29.5 million. But she feels that unlike the popular perception, an actor’s follower count is not enough for them to bag a project.