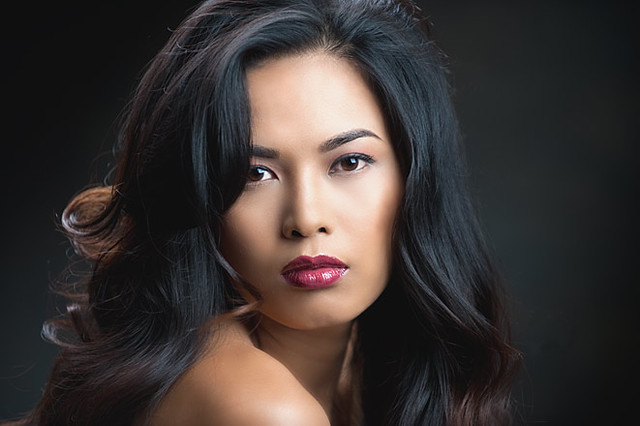 Manipuri actor Lin Laishram, who starred in the hit Netflix film Axone along with Sayani Gupta, says it is time Hindi film industry did away with stereotypes from the northeast of India.

Hindi film industry’s “narrow vision” for artistes from the North East has resulted in fewer opportunities for actors like her, says Axone star Lin Laishram, who believes it is about time Bollywood stopped stereotyping people from the region.

After a series of appearances in films like Mary Kom, Umrika and Vishal Bhardwaj’s Rangoon (2017), the Manipur-born actor rose to fame with last year’s comedy drama Axone.

Lin Laishram said while the appreciation made her happy, it came to her after a struggle of nearly a decade in the industry, which is still learning how to be more inclusive.

“My ethnicity has been my biggest struggle in the industry, a setback in getting me work. I have so many friends—who are established now— with whom I studied acting, did theatre… They are doing way more work than I am doing right now. If I have two auditions in a month, they have 15-20. It’s easier for them to get roles,” the actor told PTI.