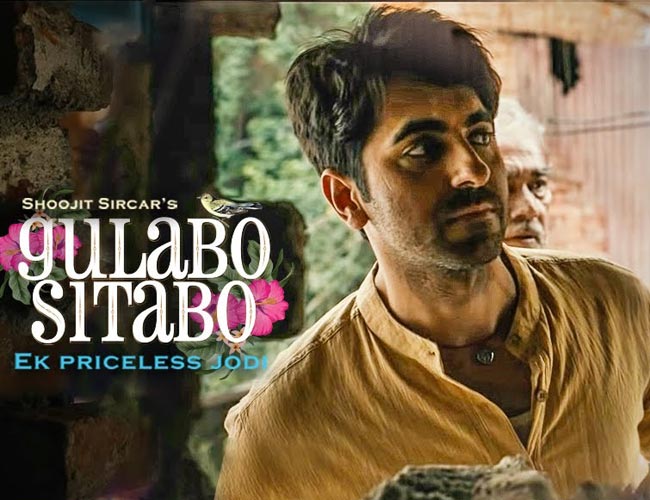 No, we are not talking about the iconic cult film that established Amitabh Bachchan’s angry young man persona, but rather the hilarious new BTS video of Ayushmann Khuranna trying his level best to break the angry ‘old’ man’s wall in Gulabo Sitabo!

Check out this funny behind the scene video aptly titled ‘Yeh Deewar Kab Tootegi’ from the quirky dramedy, which reveals Ayushmann trying his darndest best to break a wall for a scene, under Shoojit Sircar’s guidance!! (May we remind you that the Haveli belongs to the cantankerous landlord played by Amitabh Bachchan in the film)

Gulabo Sitabo is a unique slice-of-life dramedy where Mirza and Baankey, much like Tom and Jerry are unique and unmatched, friend and foe, naughty and smart, little and large – all things required to produce chaos.

A Rising Sun Films production, Gulabo Sitabo is directed by Shoojit Sircar, written by Juhi Chaturvedi and produced by Ronnie Lahiri and Sheel Kumar. The movie will premiere exclusively on Amazon Prime Video on June 12, 2020 in more than 200 countries and territories.