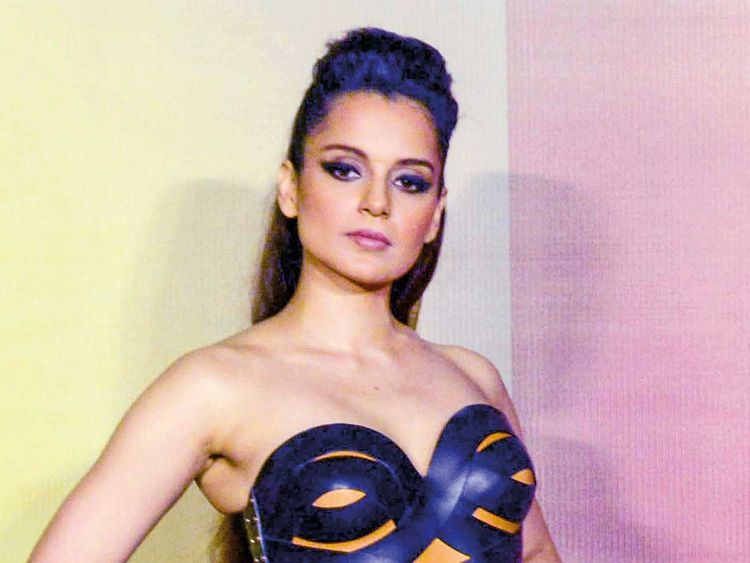 The complainant, casting director Sahil Sayyed, alleged Ranaut and her sister were trying to create communal divide through their social media content and “creating a bad image” of Bollywood.

Acting on a complaint lodged by a casting director Sahil Sayyed, the Bandra metropolitan magistrate court on Friday directed the Bandra police to register a case against actor Kangana Ranaut and her sister Rangoli Chandel for allegedly attempting to create communal disharmony and portraying Bollywood in a negative light through their social media posts.

Metropolitan magistrate Jaydeo Ghule said that studying the complaint and after hearing the advocate of the complainant, prima face the accused — Kangana and her sister — have committed a “cognisable offence”.

The magistrate directed Bandra police to take appropriate action under Section 156(3) of the Code of Criminal Procedure (which mandates the police to file an FIR), as he believed thorough investigation was necessary.

Read: Kangana Ranaut reacts as court orders FIR against her

“Total allegations are based upon the comments made on electronic media- Twitter and interviews- and a thorough investigation by an expert is necessary,” the court said.

Sayyed, in his complaint to the court, had alleged that Ranaut, through her tweets and television interviews, had continuously defamed the Hindi film industry by portraying Bollywood as a “hub of nepotism”, “favouritism” and drug addicts, among other accusations.

Sayyed further alleged that this “even created [a] bad image of Bollywood in the minds of people” and created “communal divide and rift between [the] people of two communities”. He added that Ranaut has been “maliciously bringing religion in all her tweets” and that her sister, Rangoli, had also posted objectionable content that was intended to trigger a communal rift.

On Saturday, Ranaut — who has publically sparred with the Shiv Sena-led Maharashtra government recently — posted a tweet that spoke of “another FIR against” her and said the “sena” in Maharashtra seemed “to be obsessing” over her.

In September, Ranaut irked the Maharashtra government by comparing Mumbai Mumbai to Pakistan-occupied Kashmir as she criticised the Mumbai police for its handling of the case related to actor Sushant Singh Rajput’s death.

Later in the month, another controversy erupted after authorities in Mumbai partially demolished her residence citing illegal construction, prompting her to approach the court.

Last week, a local court in Karnataka’s Tumakuru district had also directed the police to book Ranaut over another tweet that purportedly targeted farmers protesting the recently-enacted farm laws.