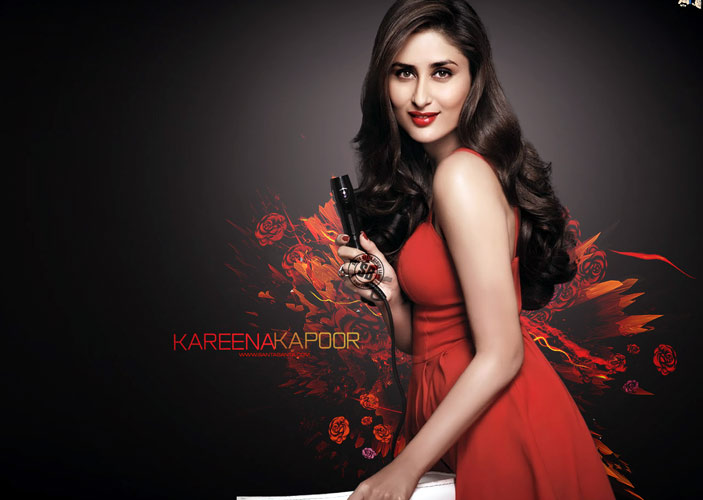 From romantic comedies to crime dramas Kareena Kapoor Khan is the recipient of six Filmfare Awards and is one of the most popular and highest-paid actresses of Bollywood. She is also known for staying away from the chaos that is social media, but the actress has finally made her debut on Instagram.

Yes! Kareena has joined Instagram leaving her fans exhilarated. As her first post, the actress shared a video of a cat captioned it ‘Coming soon…’ Now, she has shared a stunning picture of herself in a sporty all-black outfit, captioned, “The cat is out of the bag. #HelloInstagram”.

While fans have been bombarding her with welcome messages, her sister Karisma Kapoor, reshared her post and captioned, “Brace yourselves @instagram She’s here! Welcome to the gram Bebo” Her account already has big names from tinsel town as followers like Sonam Kapoor, Manish Malhotra, and Rhea Kapoor. It has been less than 24 hours since the actress joined the app and she already has 804k followers! She is gaining faster than 1000 followers per hour. At this pace, she would hit the 1 million mark in a few hours.

Kareena Kapoor is in a league of her own and she has worked with the big names of Bollywood including all the Khans! She was last seen in the comedy ‘Good Newwz’ opposite Akshay Kumar and will next be seen in Homi Adajania’s ‘Angrezi Medium’ alongside Irrfan Khan and Radhika Madan. Besides that, she will also be working in Karan Johar’s magnum opus project ‘Takht’. The film will also star Ranveer Singh, Vicky Kaushal, Alia Bhatt, Janhvi Kapoor, Bhumi Pednekar and Anil Kapoor.