Being an outsider, Disha Patani has made her mark by delivering successful hits back to back in the industry 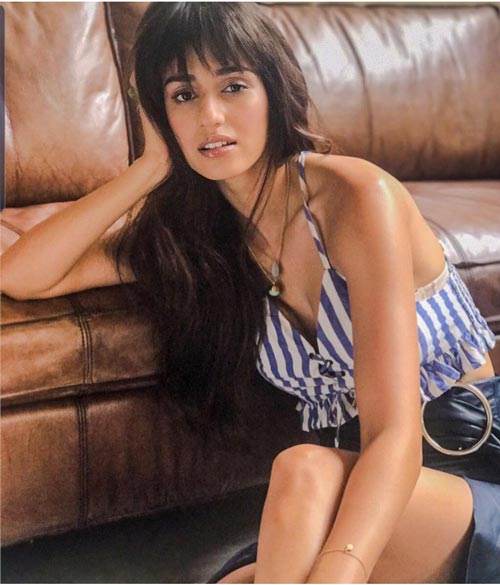 Disha Patani came to the industry as an outsider from Bareilly and has charted her path to success by constantly working hard and delivering box office hits back to back. Disha’s fanbase is spread all across and her audiences love how with every film, Disha delivers a whole new character.

Starting with MS Dhoni: The Untold Story to her latest Malang, Disha has delivered various characters and all of them have been loved by all. In her debut film MS Dhoni: The Untold Story, we saw Disha playing the character of Dhoni’s girlfriend. In Baaghi 2, Disha played two diverse characters- one being, a college student followed by a mother. In Bharat, alongside Salman Khan Disha portrayed the character of a trapeze artist. In Malang, we saw a whole new side of Disha with her free-spirited character. Disha has certainly made her own way to success and each film she has been a part of, has been hit commercially.

Apart from being an extremely versatile actress, Disha is also the hottest, fittest and the most desirable in the industry. Disha serves as an inspiration to many for her perfect body and fitness. Disha’s ability to mould herself and the dedication for her work is what sets her apart resulting bringing in hit films. Every director wants to rop her in as the audiences demand to see her more on-screen.

Disha’s latest film Malang after having a super hit theatrical run recently, was released in the digital space. The Malang fever being still high was trending on number one. Everyone has been all praise for the actress and once again, Disha hails as the hot talk of the town.

Disha is all set to deliver another set of new characters with her upcoming Ek Villain 2 followed by Radhe. The makers had also recently announced that they are working on the sequel of Malang.