Bejoy Nambiar knows how to get into space of actors: ‘Taish’ actor Saurabh Sachdeva 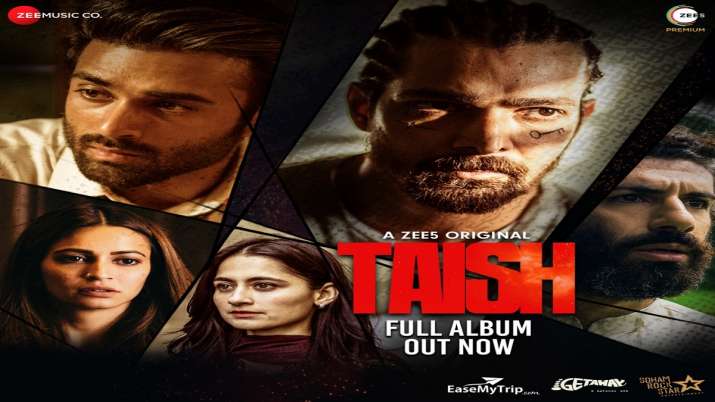 Actor-acting coach Saurabh Sachdeva says Taish director Bejoy Nambiar knows how to get into the space of actors in order to get the best out of them.

“I was in between a workshop with my students when I got a call from Bejoy Nambiar and he asked me to be a part of his next film. We met in his office next day and he narrated me the story of a multi-star cast family revenge drama,” he said.

“I didn’t want to just stand beside someone to be a filler. So, we met again and he narrated the story one more time. During the narration, I could see his passion towards his subject and how he wanted to put it out. I was connected to the story and Bejoy made me belief that what he is narrating is what he is going to show and that got hooked me strongly. I also asked if I can bring my own understanding to the character and create it the way I want and he welcomed the idea. So I agreed to be part of his project as he was open to a lot of improvisation which gave me the power to create the character I’m playing in ‘Taish’,” said Saurabh.

Sharing his experience of working with Nambiar, the actor said: “When I met him I felt he is a very serious human being and I also felt he might not be open to new ideas. As I started working with him I was right that he is a serious man for his work yet he is very open for actors to bring their own understanding towards their individual characters on screen. Once or twice he might have told me, ‘Saurabh we have to follow this line’, otherwise I was improvising and he let me be. He is very open for improvisation and new ideas on set.”

“He knows how to get into the space of actors and get the best out of them. He would always make a note in his small pocket diary after every shot and I just wanted to peep into his notes which I couldn’t but may be someday I will get hold of it,” added Saurabh.