Believe it or not but Disha Patani is a ‘Lucky Charm’ for all her co-stars, here’s how 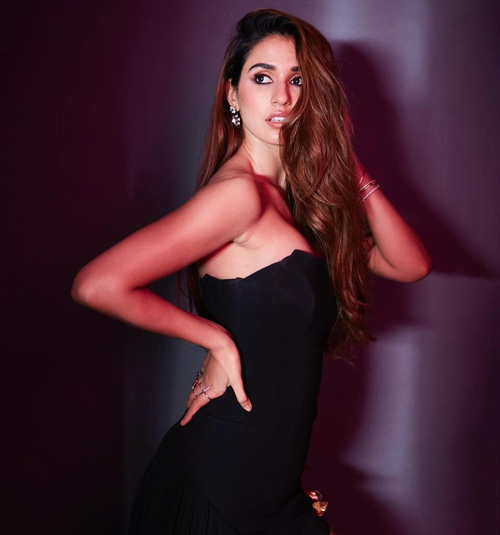 Believe it or not but Disha Patani is a ‘Lucky Charm’ for all her co-stars, here’s how

After surprising the audience with her stellar performance in Malang, Disha Patani is surely continuing her winning streak. Disha’s latest release has not only received great reviews from critics but the film is charting great numbers on the box office too.

Talking about the box office numbers, it’s an unrevealed fact that Disha Patani has given the biggest box office hits to her co-stars.

Her debut film MS Dhoni: The Untold Story co-starring Sushant Singh Rajput is the biggest solo hit for the actor who has played the character of former captain MS Dhoni.

Her second film Baaghi 2 had turned out the blockbuster hit for her co-star Tiger Shroff as the film is the biggest solo hit for the Baaghi 2 actor.

The lucky charm magic didn’t stop in Bollywood but it reached overseas as the actress stared alongside the world’s biggest action star Jackie Chan in Kung Fu Yoga and it turned out to be the biggest hit for Jackie Chan in China.

And last but not the least Malang, we all have seen the magic as it has given Aditya Roy Kapur his biggest solo hit, after Aashiqui 2, Disha Patani starrer Malang brought the A-game back.

Disha Patani’s films have seen doing great numbers on the box office. Her immense fan following across the globe and her popularity amongst the brands is the reason we see a lot from Disha Patani since she has made her debut.

Besides basking in the success of Malang, Disha Patani will be seen in KTina and Radhe alongside her Bharat’s co-star Salman Khan.