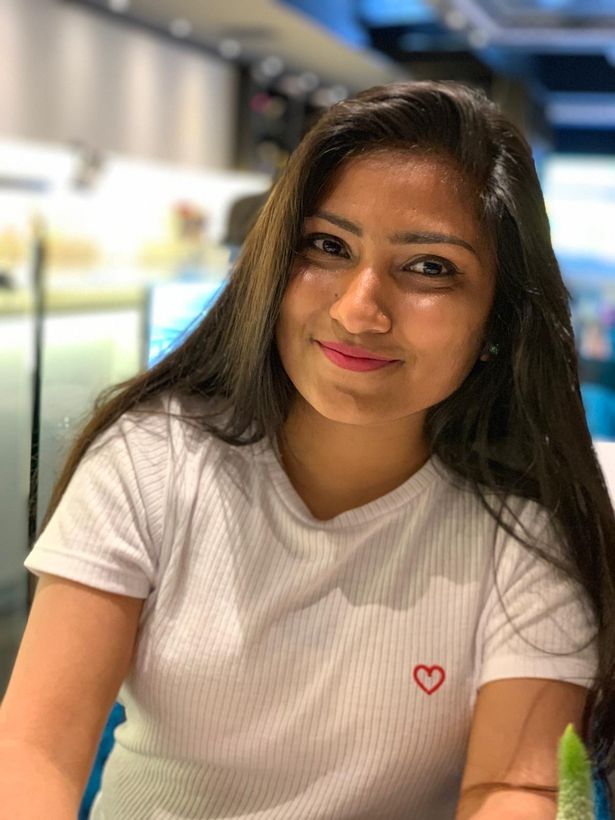 A 23-year-old man has been charged with murder after a “beautiful girl” was stabbed to death.

The 21-year-old was pronounced dead at the scene.

Jigukumar Sorthi, 23, of East Park Road, Leicester, has been charged with murder and possession of a bladed/sharply pointed weapon, the force added.

He is set to appear at the city’s magistrates’ court on Wednesday.

Paying tribute to Miss Pravin, her family said in a statement: “As a family we could never have imagined that one day we would be issuing a tribute to Bhavini under such circumstances.

“Our world has been ripped apart by her death and we can’t believe she has gone. A light has gone out in our lives.

“Bhavini was a devoted daughter and sister, loved by all who knew her.

“She was beautiful, kind and sweet. Our lives will never be the same without her.