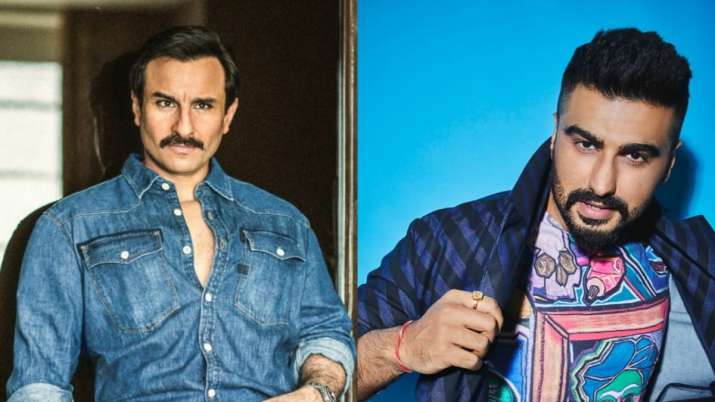 Bollywood actors Saif Ali Khan and Arjun Kapoor are all set to spook fans as they are collaborating for their upcoming horror-comedy ‘Bhoot Police.’ What marks the first collaboration of the duo is being helmed by ‘Ragini MMS’ director’ Pavan Kirpalani and is produced by Ramesh Taurani and Akshai Puri. The film will star not just the two but  The information about the same was shared by one of the film’s producers, Tips Films and Music on Twitter as they wrote, “#SaifAliKhan & @arjunk26 join the cast of ‘Bhoot Police’! This spooky adventure comedy to go on floors by the end of this year. @tipsofficial in association with #12thStreetEntertainment presents #BhootPolice, Produced by @RameshTaurani & @puriakshai, Directed by #PavanKirpalani.”

Film critic and trade analyst Taran Adarsh also took to Twitter to share the update. “IT’S OFFICIAL… #SaifAliKhan and #ArjunKapoor in horror-comedy #BhootPolice… The duo will share screen space for the first time… Directed by Pavan Kirpalani… Produced by Ramesh Taurani and Akshai Puri,” he tweeted. 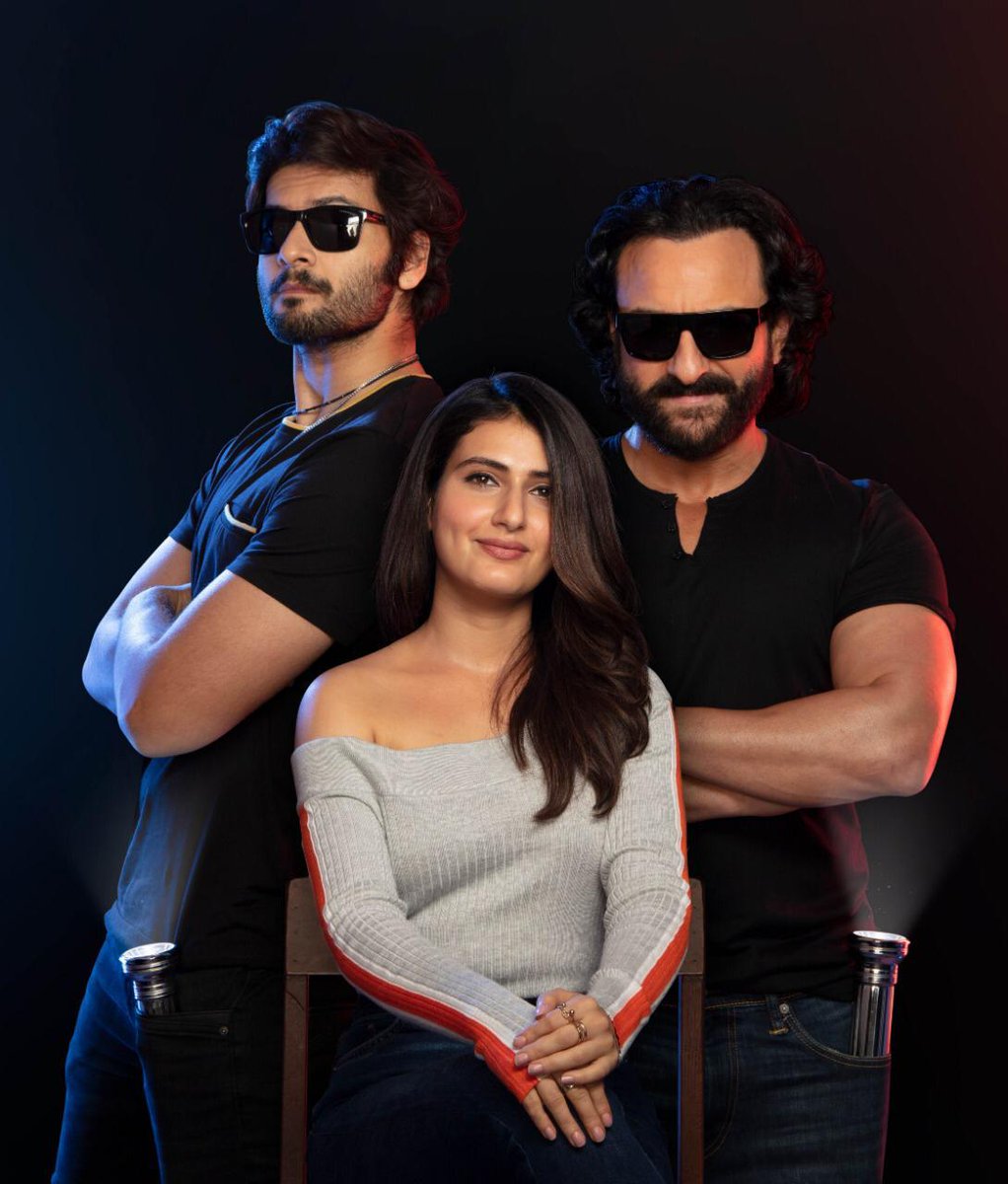 Pavan, in an official statement, said, “Rameshji, Akshai Puri and I are excited to bring this spooky adventure comedy on the celluloid for everyone to experience the thrills and laughs on the big screen. I am really thrilled to have Saif and Arjun come together for this entertaining feature. Both of them will be seen bringing their trademark fun elements to the brand new avatars they will portray in this film. We are gearing up to start the shoot by the end of this year.”

According to Mumbai Mirror, “Arjun and Saif play a pair of ghostbusters in the film. The makers have been working towards getting the right ensemble on board for a while now.”