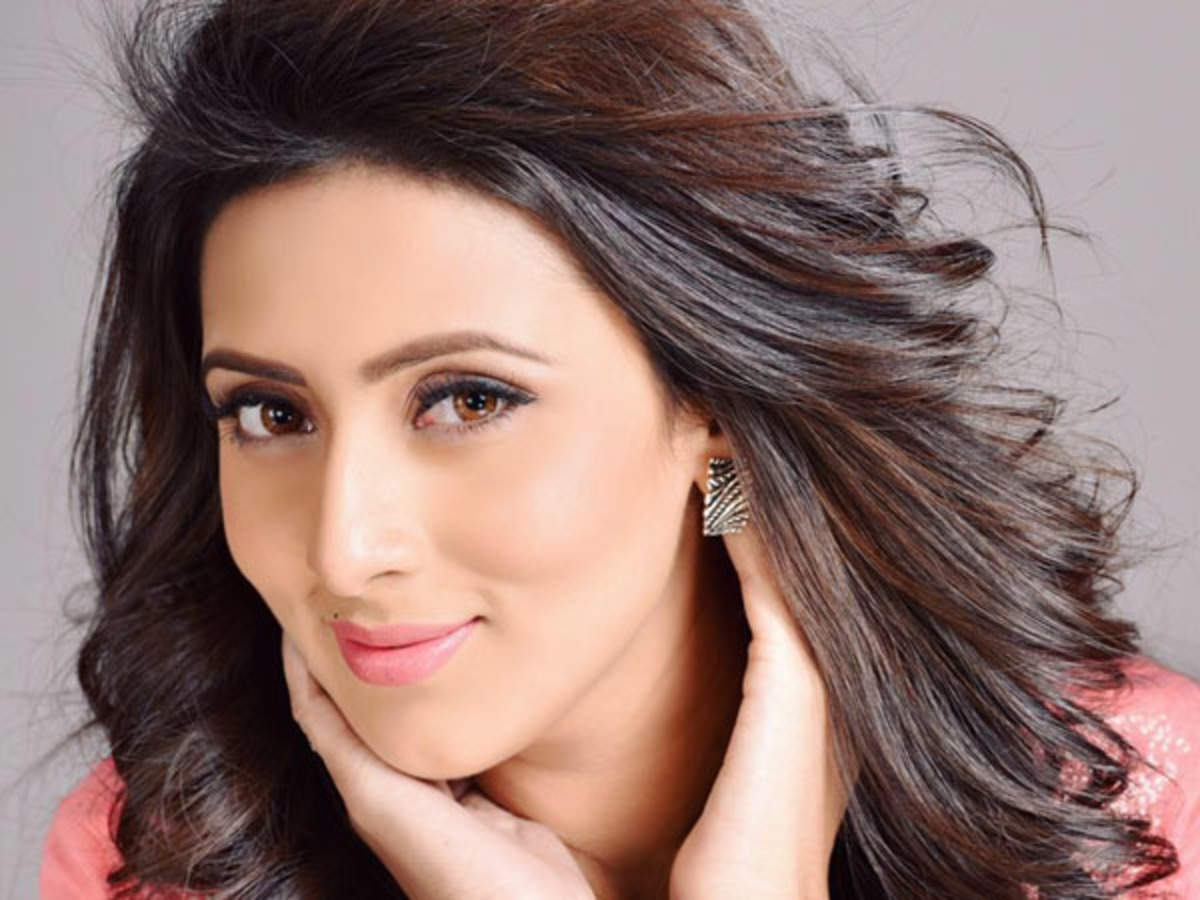 Bidya Sinha Mim has decided to no longer star alongside Sariful Razz for the foreseeable future.

The pair shared the screen in Poran and Damal. Both films were hits and fans praised their on-screen chemistry.

Fans called for them to star together in upcoming films.

But Bidya announced that she will not share the screen with Sariful.

This is due to Sariful’s wife, Pori Moni, launching a social media attack on her.

In a Facebook post, Pori expressed her dismay when her husband held Bidya’s hand at a promotional event for Damal.

In another dig, Pori told Bidya: “You should have been content with your own husband.”

Bidya responded to the accusations, saying:

“I have been flooded with selfless love after the skyrocketing success of the movies Poran and Damal. I am overwhelmed with the response.

“I can say that I am having the best time of my life and career. Just at this time, some people are trying to stop me by spreading rumours and negativity about me.