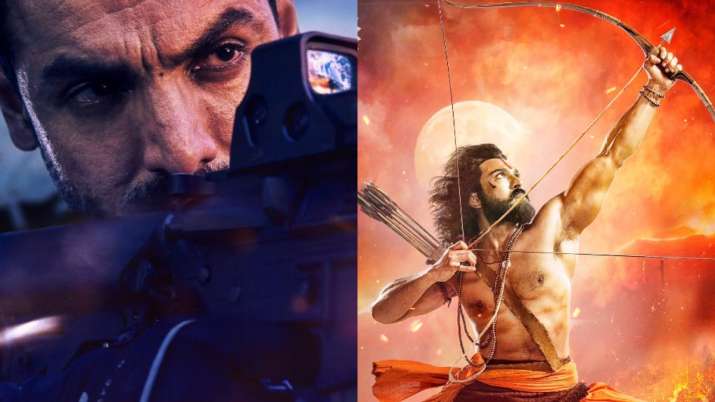 John Abrahamstarrer actioner ‘Attack’ saw its release at the theatres on Friday. With this began its competition with not just Ram Charan and Jr NTR’s ‘RRR’ but also Vivek Agnihotri’s ‘The Kashmir Files.’ As soon as the release, the movie buffs got excited about its box office collections and wanted to know how the film performed on its first day. Well, going by the latest reports, it seems that Lakshya Raj Anand directorial featuring John as a ‘super soldier’ was unable to impress the masses and managed to rake in around 2.75-3 crore nett. While SS Rajamouli’s film has already been declared a superhit and within two days crossed Rs 500 crore at the worldwide box office. On Friday too, the film stood strong and earned a decent amount.

A report in Box Office India talking about the collections of Attack said, “Attack has had a poor first day at around 2.75-3 crore nett which is pretty much the same range as Satyameva Jayate 2. The only plus is that film beat the numbers of Morbius by the evening and that film had opened better in the morning. ”

While for RRR, the report added, “The film has shown no drop on its second Friday as it collects in the 12-13 crore nett range. The weak new releases has helped the film but that hardly matters much. The film will easily cruise past the 200 crore nett mark this week itself and could now chase down the numbers of The Kashmir Files.”

Coming back to ‘Attack,’ the film is mounted as a franchise, set in a world where “future wars will be fought on technology and artificial intelligence (AI)”.The film also stars Jacqueline and Rakul Preet Singh. It is backed by Pen Studios, Abraham’s JA Entertainment and Ajay Kapoor Productions.