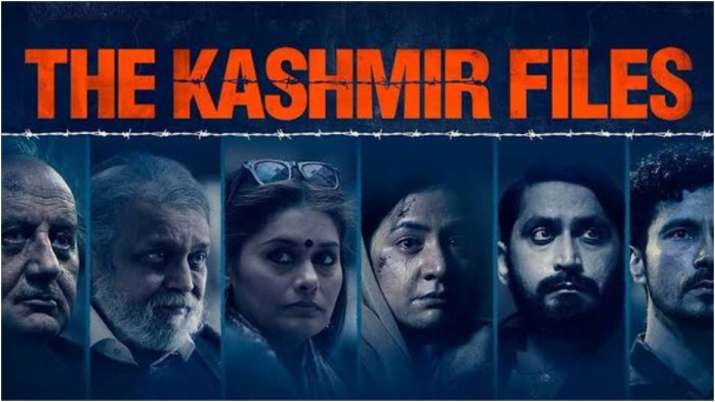 In a record time of just eight days after release, The Kashmir Files has comfortably crossed the box office collections of Ranveer Singh’s 83 and will soon surpass Alia Bhatt’s Gangubai Kathiawadi. The Kashmir Files fetched Rs 19.15 crore on the day of Holi, its second weekend, taking its total to more than Rs 116.45 crore after just eight days. What Gangubai Kathiawadi (Rs 117 crore as per Box Office India) earned domestically in three weeks, The Kashmir Files has collected in just over a week. Going into Saturday and Sunday, the prospects are looking even better as it is set to cross Rs 150 crore by the second weekend.

Trade analyst Taran Adarsh said that The Kashmir Files is in high demand like Baahubali and Dangal, which are India’s all-time biggest hits.

The Kashmir Files started off collecting Rs 3.50 crore on its opening day. In a very short span, its collections have multiplied six times for a single day’s business. This is history in the making as praise and support continue to come in from all sides for the Anupam Kehar starrer. As per Box Office India, the movie is doing tremendously well in Uttar Pradesh and Delhi. It is interesting to note here that these markets do well for mass commercial entertainers featuring big celebrities. The love for The Kashmir Files has shown a completely different side to this market.

In many states in India, the movie has been declared tax-free. Even Prime Minster Narendra Modi met the team of The Kashmir Files, congratulated them on the success and urged everyone to watch the film. This has generated huge curiosity among the viewers and the interest is translating into unprecedented business for the movie.

Film director Vivek Agnihotri has kicked up a political storm with his movie The Kashmir Files. It is based on the exodus of Kashmiri Pandits from the Kashmir Valley due to terrorism. He has also been given ‘Y’ category security with CRPF commando cover. Official sources said the ‘Y’ category security has been given to the director because of his increased threat perception after the release of The Kashmir Files.