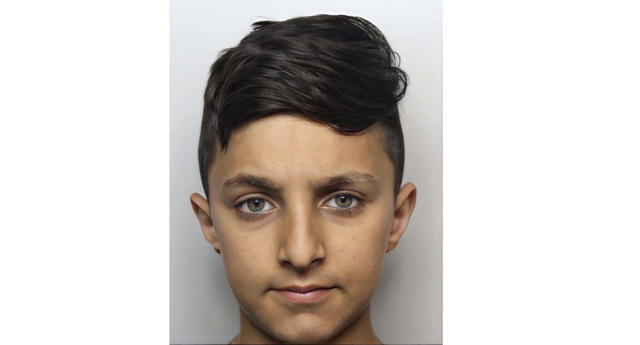 A14-year-old boy from Bradford was shot dead while on holiday in Pakistan with his mother.

According to reports, Adil Khan was murdered.

It is alleged that the teenager was travelling with his mother when he was killed.

Adil’s death was announced on November 19, 2022, by the bereavement notification service Janaza Announcements.

A post read: “A 14-year-old boy has been murdered in Pakistan while on holiday.

The nature of Adil’s death has not yet been confirmed.

Adil was from the Manningham area of Bradford. He was previously at the centre of a missing person inquiry in Pakistan in 2019 but was found safe and well.

A Foreign Office spokesperson said: “We are supporting the family of a British child who has died in Pakistan.”

News of Adil’s shocking death prompted an outpouring of grief.

One person said: “May Allah swt grant him the highest ranks in Jannatul firdous and give immense strength and sabr to the family during this devastating and difficult time.”

Another commented: “Can’t believe I find myself commenting on a poor child’s janaza announcement….again!!!

“These children haven’t had the chance to live yet and they’ve been taken away.

“What on earth could he have done so wrong to be ‘murdered’?

A third wrote: “Being a mother myself… I can’t believe I’m actually reading this it’s so tragic. May Allah swt give sabar to the parents and this angel Janaat Ameen.”