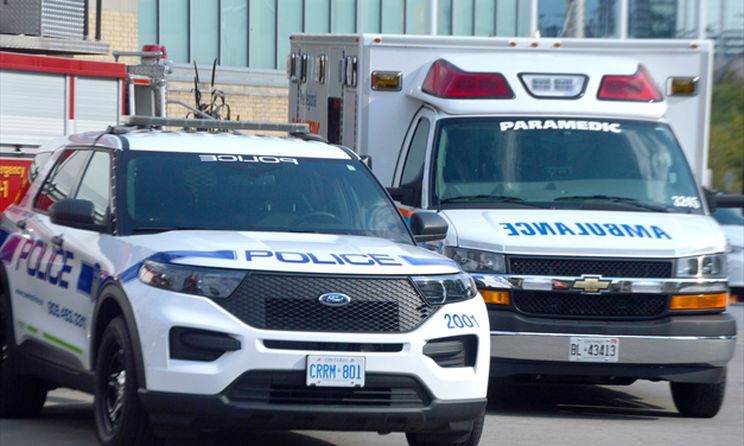 Peel Regional Police have confirmed that Brampton’s latest homicide victim is the same man, among four others, who were charged with first-degree murder back in 2018.

On Wednesday, Sept. 22, Guryodh Singh Khattra died from gunshot wounds he sustained at a Brampton home on Rushbrook Drive, in what police are calling a targeted incident.

In March 2018, Khattra was one of five young males who were charged with first-degree murder in relation to the death of 21-year-old Paviter Singh Bassi.

“We are aware that the victim had past police involvement prior to the homicide; however, we can’t speak to specifics,” said media officer Cst. Himmet Gill, as the matter is still before the courts.

Bassi died from injuries he sustained during a reported assault outside of Sandalwood Heights Secondary School, where he was allegedly beaten with sticks.

In total, five people were arrested and charged in relation to Bassi’s death.

This incident shocked the community, with Bassi’s sister, Baljeet Bassi, saying at the time, “he was brutally beat and left to die in a field in front of a high school in broad daylight.”

Khattra and the other four men who were charged were all released on bail; however, the status of each current legal case is unknown.

In terms of motive for the death of Khattra, Gill said it was too early in the investigation to connect the two events.

“It is an avenue we are looking at in this homicide, we’re going to investigate every lead we do have,” he said.