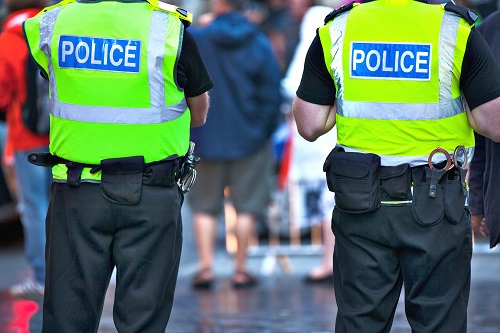 Woodstock police say a pedestrian has died after being struck by a transport truck Saturday afternoon.

Officials say emergency crews responded around 2:30 p.m. to a business parking lot on Commerce Way in Woodstock for a report of a collision involving a pedestrian.

A man was pronounced dead at the scene.

He’s been identified as 29-year-old Manpreet Bhullar of Brampton.

Police say investigations revealed that a transport truck struck a pedestrian who was near the truck when it was pulling away.

No charges have been laid.